(Reuters) – Facebook Inc (FB.O) warned on Tuesday of a dramatic increase in spending in 2015 and projected a slowdown in revenue growth this quarter, slicing a tenth off its market value. 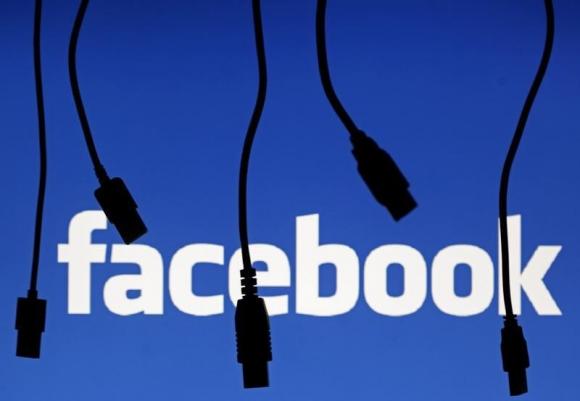 Electronic cables are silhouetted next to the logo of Facebook in this September 23, 2014 illustration photo in Sarajevo. REUTERS/Dado Ruvic/Files

The hefty spending plans exposed the first signs of stress in the rock-solid support that investors have accorded the social networking company over the past year.

With Facebook’s mobile advertising business delivering repeated quarters of breakneck revenue growth, the company has faced little pushback from investors on pricey, multi-billion dollar acquisitions such as WhatsApp and Oculus. Shares of Facebook reached an all-time high of $81.16 on Tuesday, before the company reported its third-quarter results.

Chief Financial Officer Dave Wehner told analysts on a conference call that the social network is preparing for a 55 percent to 75 percent spike in expenses next year, when the world’s largest social network intends to invest in Whatsapp, Oculus and other products that have yet to show a profit.

That’s a big change from the company’s current spending patterns, with costs and expenses in the first nine months of 2013 up a relatively modest 32 percent. Facebook declined to provide any estimates for its expected pace of revenue growth in 2015, adding to investor worries.

“The multi-billion dollar question is what’s revenue growth going to look like next year,” he said.

The financial forecasts came on the same day as Facebook revealed hundreds of millions of dollars in losses from WhatsApp.

Facebook Chief Executive Mark Zuckerberg has told Wall Street he is in no hurry to extract a payoff from the collection of acquired products, stressing the importance of growing the number of users first.

“For us products don’t get that interesting until they have about a billion people using them,” Zuckerberg said.

Shares of Facebook, up roughly 47 percent this year, slid nearly 9 percent to $73.80 in extended trading on Tuesday.

Facebook reported a better-than-expected 59 percent jump in third-quarter revenue and a solid gain in its user base that’s already the world’s largest social media community. The company is considered a pioneer in mobile advertising, outshining rivals like Twitter Inc (TWTR.N), which are struggling to sustain user engagement and growth.

Google Inc (GOOGL.O), the world’s No.1 Internet search engine, has seen its advertising rates stuck in a multi-year decline as it adapts its lucrative advertising business for the smartphones that consumers increasingly favor.

Mobile ads represented two-thirds of Facebook’s advertising revenue in the third quarter, and the company said that the average price of its ads more than tripled year-on-year.

Facebook’s total number of monthly users reached 1.35 billion in the third quarter, with 64 percent of its users accessing the service every day.

Facebook said revenue in the three months ended Sept. 30 totaled $3.2 billion, up 59 percent from $2.02 billion in the year-ago period. Analysts polled by Thomson Reuters I/B/E/S were looking for revenue of $3.12 billion on average.

Facebook also for the first time disclosed the financial performance for WhatsApp, a mobile messaging app that the company acquired earlier this month for $22 billion. 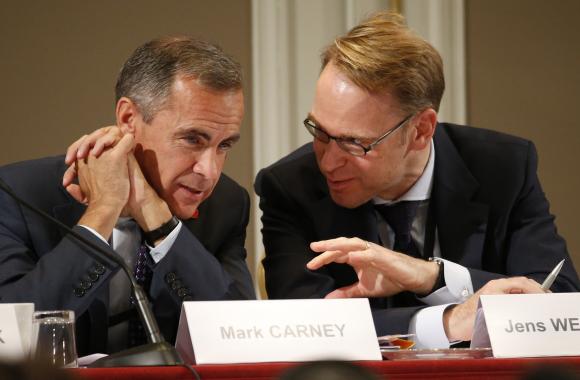 Business New rules proposed to put an end to ‘too big… 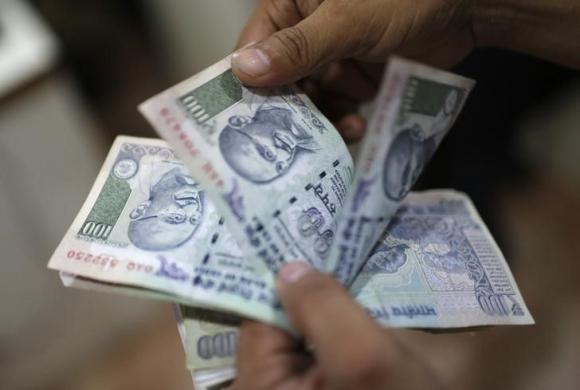