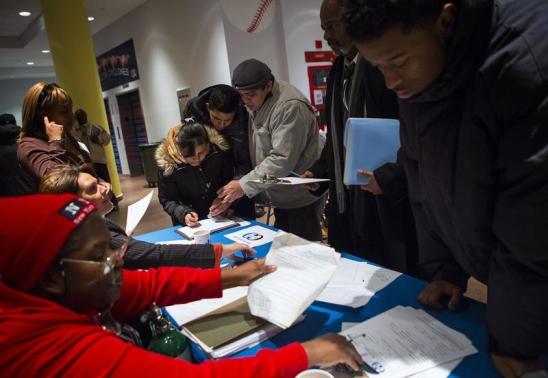 The reports on Thursday came a day after the Federal Reserve gave the economy a vote of confidence by announcing that it would reduce its monthly $85 billion bond buying program by $10 billion starting in January.

The National Association of Realtors said sales of previously owned homes fell 4.3 percent last month to an annual rate of 4.90 million units. That was the lowest since December last year and the third straight monthly drop.

A rise in interest rates since the spring and fast-rising home prices have shut some potential buyers out of the market, dampening home sales in recent months.

Economists polled by Reuters had expected home resales to fall only to a 5.03 million-unit pace in November.

Housing market fundamentals, however, remain solid. Household formation is rising steadily from multi-decade lows, which in turn is keeping demand for housing supported and encouraging builders to undertake new projects.

Median home prices increased 9.4 percent from a year-ago and the share of distressed properties – foreclosed and short sales – declined over the same period.

The inventory of previously owned homes on the market slipped 0.9 percent to 2.09 million units, representing a 5.1 months’ supply at November’s sales pace. That compared to 4.9 months’ worth in October.

“We are starting to reach a point where we are seeing a shift from a speculative investor driven recovery to one that is going to be more represented by the traditional buyers and sellers that make housing decisions based on lifestyle,” said Budge Huskey, chief executive officer at Coldwell Banker Real Estate in Madison, New Jersey.

Stocks on Wall Street were little changed after rallying the prior session. U.S. Treasury debt prices fell, while the dollar rose against a basket of currencies.

In a separate report, the Labor Department said initial claims for state unemployment benefits increased 10,000 last week to 379,000, the highest level since March.

But other labor market indicators have pointed to a strengthening in job growth, and economists discounted the data, which covered the period for the government’s December nonfarm payrolls survey.

“The rise was likely due to year-end holiday seasonal layoffs, which the government struggles to adjust properly at this time of year,” said Mei Li, an economist at FTN Financial in New York.

“Nevertheless, claims will have to be watched closely in coming weeks. If the rise does not quickly reverse it will be a sign there is more going on.” 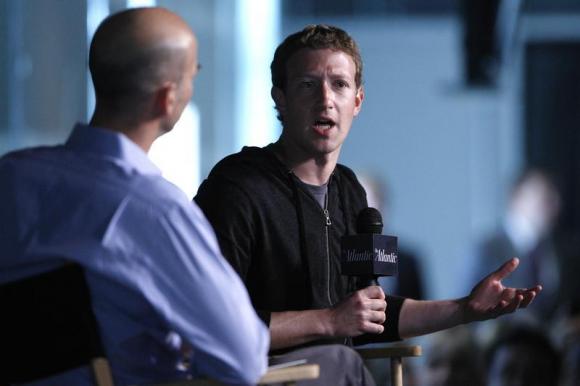 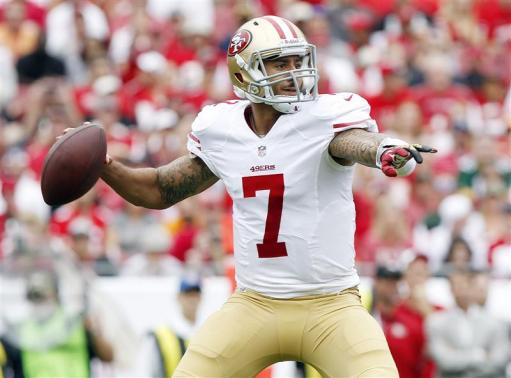