Personal income tax will rise by one percent for everyone earning more than 181,900 rand ($15,863), in a move likely to be unpopular with the public and businesses suffering from sluggish growth in Africa’s most developed economy.

Economic growth will this year average 2 percent, down from earlier forecasts of 2.5, and will remain depressed at 2.4 percent next year, Nene said, warning that forecasts could be slashed further if the South Africa’s worst electricity shortages since 2008 get any worse.

Government revenues will remain depressed, leading to a budget deficit of 3.9 percent of GDP for the 2015/2016 financial year, above the 3.6 percent forecast in October, Nene said.

Today’s budget is constrained by the need to consolidate our public finances, in the context of slower growth and rising debt, Nene said. 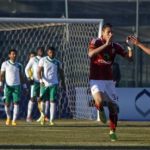 Egypt set to resume league behind closed doors next month 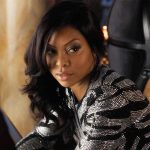 What We Can Learn from Cookie’s Fierce Fashion on Empire 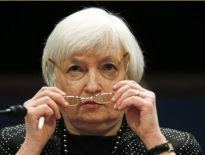 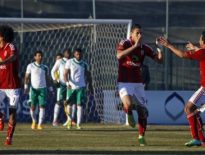