(Reuters) – Twitter Inc priced its initial public offering above its expected range to raise at least $1.8 billion, in a sign of strong investor demand for the most highly anticipated U.S. public float since Facebook Inc. 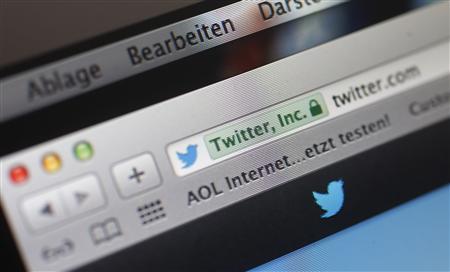 A file illustration picture shows the search tab for Twitter on a computer screen in Frankfurt, October 21, 2013. REUTERS/Kai Pfaffenbach/Files

The microblogging network priced 70 million shares at $26, above the targeted range of $23 to $25, which had been raised once before.

The IPO values Twitter at $14.1 billion, with the potential to reach $14.4 billion if underwriters exercise an over-allotment option, as they are widely expected to.

If the full overallotment is exercised, Twitter could raise $2.1 billion, making it the second largest Internet offering in the U.S. behind Facebook’s $16 billion IPO last year and ahead of Google Inc’s 2004 IPO, according to Thomson Reuters data.

The focus now turns to how Twitter stock will fare on Thursday. Some analysts said they expect shares to experience a small pop during the first day. Twelve-month price targets on the stock range from $29 to $54.

Brian Wieser, an analyst at Pivotal Research Group who valued Twitter this week at $29 a share, said the stock appears to have strong institutional investor support and could easily close over $30 a share on its first day.

But he warned that trading could be volatile, given that Wall Street has struggled to value an unorthodox social media company with a newfangled business model.

“There’s still so much uncertainty and it’s so difficult to even identify how big the opportunity is,” Wieser said. “Twitter will make Netflix look like General Electric as a bellwether of stability.”

Investor enthusiasm for Twitter, which boasts 230 million users including heads of state and celebrities, is strong even though the microblogging network has never turned a profit.

Moshe Cohen, a professor at Columbia Business School in New York, said pressure on the company could quickly mount if shares lose steam out of the gate.

“Twitter, as a company with no expectations of making profits for several years, needs its investors to have faith,” Cohen said. “If that stock starts to show some negative momentum from the beginning, it could last for a while.”

Twitter, however, is listing amid the strongest market for U.S. IPOs since 2007, as equity markets soared and uncertainty around the U.S. debt ceiling has largely subsided for now.

A number of IPOs have doubled on their first day of trading, including Container Store Group, restaurant chain Potbelly Corp and software company Benefitfocus Inc.

Twitter hiked its target IPO price on Monday from an initial range of $17 to $20. All of the proceeds from the IPO will go directly to the company, with no insider selling taking place.

Goldman Sachs Group Inc, which led the Twitter IPO, tops the list of U.S. technology bookrunners this year with an 18.3 percent market share, up from 11 percent a year ago when it ranked fifth, according to Thomson Reuters data.

Twitter has been focused on avoiding many of the pitfalls that plagued Facebook during its $16 billion IPO last May. The company priced shares more conservatively than Facebook did and chose to list on the New York Stock Exchange rather than the Nasdaq.

Related:  The best place to retire? You get to pick
Powered by Inline Related Posts

Facebook had increased both the number of shares and the price range just before its public debut, which contributed to a sustained decline in its share price. The shares took more than a year to recover to the $38 IPO price.

“Twitter did a good job putting together its message,” said Tom Taulli, an independent IPO expert. “It wasn’t about distractions, it was about having a great property and brand and a focus on the business…that wasn’t necessarily the message when Facebook came out.”

The high level of interest stoked by Twitter’s road show spurred speculation in recent days that its bankers could raise the price again significantly higher than $25, but they ultimately did not.

Despite Twitter’s successful IPO, some analysts have expressed concerns that Twitter’s valuation is dependent on sustained user growth and a maturing advertising business – two factors that may never be realized.

Although the company has close to a quarter-billion-users, it lacks the ubiquity of Facebook or the “stickiness” factor that keeps people checking the No. 1 social network on a daily basis. A Reuters-Ipsos poll last month showed that 36 percent of people who signed up for a Twitter account say they do not use it.

Twitter, which has extensively courted large brand marketers, still generates relatively little revenue per user compared with Facebook, while the majority of its users are located outside the U.S. in countries such as Indonesia or Brazil, which are less lucrative digital advertising markets.

During its road show over the past week, Twitter executives had assured investors that they plan to wring more money out of its international user base and smaller businesses by expanding its self-serve advertising products and opening offices abroad.

But analysts say the company could encounter a slew of regulatory and policy hurdles in foreign countries as it expands.

Twitter said last month that its third-quarter revenue more than doubled to $168.6 million, but net losses widened to $64.6 million from $21.6 million a year earlier as costs ballooned.

Aside from aggressively growing its overseas sales presence, Twitter’s expenditures will likely continue to rise.

Twitter disclosed Monday that it had received a letter from International Business Machines Corp accusing the social media company of infringing on at least three U.S. patents. Twitter’s well-known intellectual property vulnerabilities could force the company to invest heavily in expanding its patent portfolio, similar to what Facebook has done since going public.

Twitter is set to trade on the New York Stock Exchange on Thursday under the ticker TWTR. 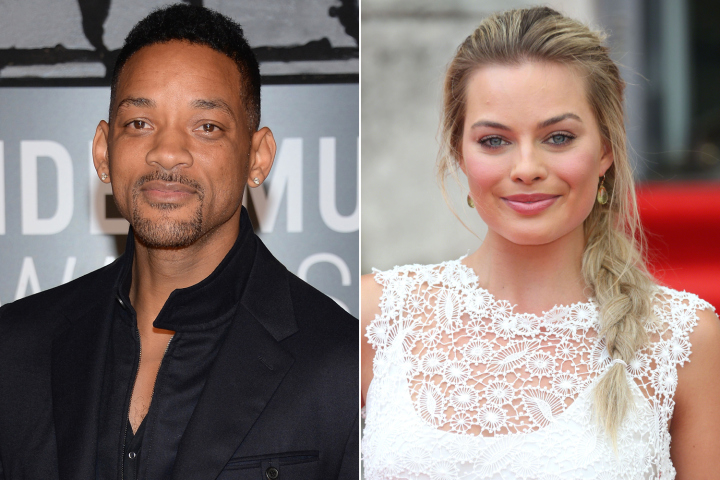 Celebrity Will Smith caught in racy photos with 23-year-old … 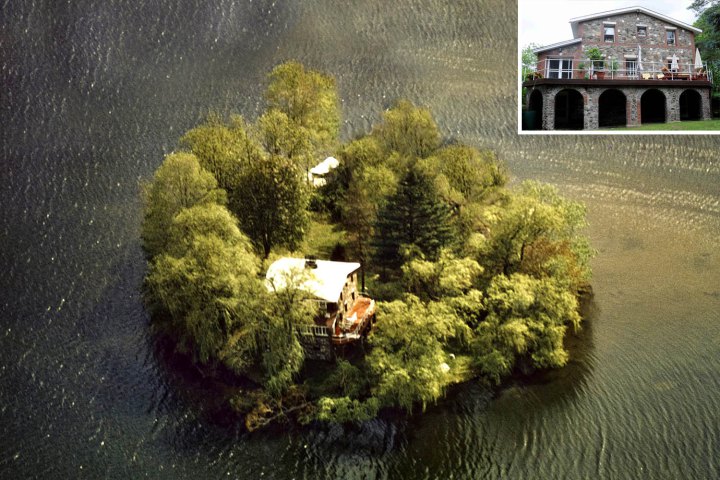