(Reuters) – U.S. small business optimism rose in July, with owners anticipating an improvement in sales and earnings, which could bolster hopes of an acceleration in economic activity in the second half of the year.

It was the fourth highest reading since December 2007, when the economy slipped into recession.

Though the economy is in its fourth year of expansion, the recovery has been patchy, leaving the unemployment rate at an uncomfortably high 7.4 percent.

The economy grew 1.4 percent in the first six months of the year, held back by belt-tightening in Washington. Economists expect the pace of economic growth to quicken in the second half as the tight fiscal policy burden eases.

In July, six of the index’s 10 components advanced, with small business owners a bit upbeat on sales, earnings and job creation plans. There were also improvements in their views on inventory and there was an uptick in the number of owners who thought the time was right to expand their operations.

There was also a slight increase in the number of owners reporting difficulties in filling open jobs. However, expectations for business conditions over the next six months fell, while capital spending plans were unchanged. 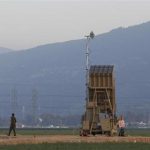 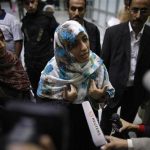 A Caribbean Story About Cigars And Rum

Markets in Europe, Asia end 2011 down but US up 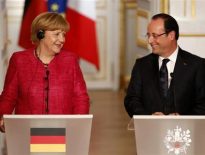 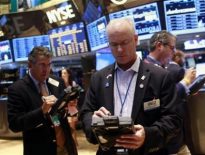