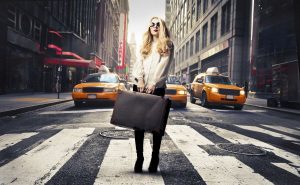 Studying abroad may not only be an adventurous experience, but also a life- changing experience. While studying abroad, you will have an opportunity to meet people from all walks of life. You can visit ESTA offices in search of a travel visa, you need to have some of the best study abroad destinations at your fingertips so that you can make an informed decision on which study destination is suitable for you.

Here are some of the study abroad destinations that are ideal for you:

Going by the world university rankings, Australia is known for having a strong and proven track record of featuring in the list of nations with the world’s best universities in terms of quality education. Here are some of the best Australian universities

Also known as Sydney University, The University of Sydney is the largest and oldest university in Sydney. It was founded in 1850 and is famed for being among the most prestigious Australian universities. It houses 16 schools and faculties, with each faculty offering master’s degrees, doctoral and bachelor’s degrees programs.

Germany is also a popular study abroad destination. It is actually regarded as among the most supportive nations for international students.

Here are some of the best German universities.

Over 10% of the total student population of this university consists of international students. It is a renowned hardcore research university offering faculty in different programs ranging from quantitative economics, engineering, and medicine to social sciences.

Japan is not only among the best study abroad destinations in the world, but it is also among the most supportive nations for international students, particularly students hailing from the least developed nations. Here are a number of the best universities in Japan.

Besides this being the highest ranked Asian University, it was also ranked the 21st best university in the world in 2012. Currently, the university’s enrollment rate is 30,000 students per year. 6.5% of all the students admitted in this university are international students. It offers more than 18 bachelor’s degrees, masters’ degrees and doctorate programs. Among these programs include social sciences, arts and humanities.

This is among the largest universities in Japan and Asia. It was ranked the 43rd best university in the world. It also hosts the highest number of international students of all the Japanese universities, at 12 % of a total of 27,870 students enrolled in this university every year. It offers some of the best law sciences, medicine and technology programs in the world. 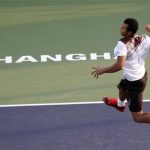 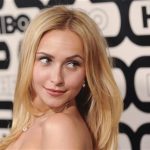 Roselen is an athlete and health fanatic. She also works as a blogger and writes anything that is related to beauty, technology, business and health topic.

Make It Or Break It: 8 Golden Rules Of Content Marketing 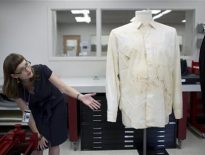