(Reuters) – 12 Years a Slave, Cate Blanchett and Matthew McConaughey were among big winners at the Critics Choice Movie Awards on Thursday, taking honors for best picture, actress and actor. 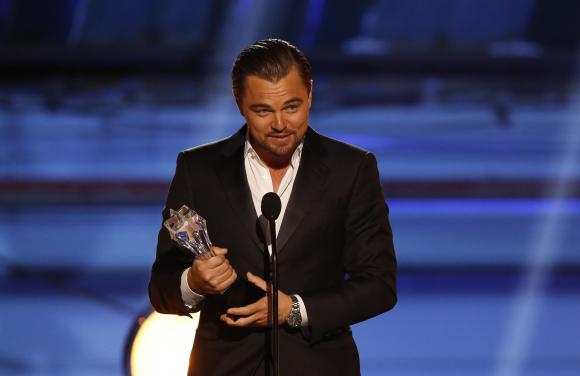 The 281-member Broadcast Film Critics Association, the largest film critics’ organization in the United States and Canada, also gave the film its best acting ensemble prize at the event in Santa Monica, California.

Leonardo DiCaprio won best comedy actor for The Wolf of Wall Street, setting the pattern early for the awards which virtually mirrored the top winners at Sunday’s Golden Globes.

Blanchett, who also won the Globe and is favored for the Oscar, was honored for Woody Allen’s Blue Jasmine, in which she plays the unbalanced wife of a disgraced Bernard Madoff-like swindler.

Many stars who were nominated – or snubbed – just hours earlier for the Oscars, Hollywood’s top honors, were on hand, including Julia Roberts, Meryl Streep and Tom Hanks.

Jared Leto won best supporting actor for his turn as a transsexual fighting AIDS in Dallas Buyers Club. He dedicated his award to all the people around the world who are living with HIV (and) all the people who have lost their lives to this horrific disease.

Both McConaughey, who plays the real-life, heterosexual Ron Woodroof who became an AIDS activist after being diagnosed in the 1980s and given weeks to live, and Leto won Golden Globes on Sunday, and both were nominated for Oscars on Thursday.

Thank you, this is fun, exclaimed a clearly elated McConaughey, who thanked Woodruff for living a life that was damned well worth putting to the big screen.

Lupita Nyong’o, who plays slave Patsey in 12 Years a Slave, won best supporting actress, prevailing over such A-list contenders in the category as Roberts and Oprah Winfrey.

Mexican filmmaker Alfonso Cuarón was named best director for the outer-space hit Gravity, which also took prizes for visual effects, film editing and cinematography. Star Sandra Bullock also won best actress in an action film, calling Gravity a movie that should not have worked – but it did.

The acclaimed French lesbian love story, Blue is the Warmest Color, which was snubbed by the Oscars earlier on Thursday when it failed to be nominated, won the award for best foreign language film.

Twenty-year-old Adèle Exarchopoulos was named best young actor or actress for Blue Is the Warmest Color, and noted in her acceptance speech at the gala dinner, I can’t even drink.

The Disney hit Frozen won best animated feature, and Let It Go from the same film took the award for best song.

20 Feet From Stardom, about backup singers for music icons, was named best documentary.

The writing awards went to Her for original screenplay and 12 Years a Slave for adapted screenplay.

The prizes were handed out following the Golden Globes, part of the host of awards leading up to the Oscars, Hollywood’s all-important honors ceremony to be held on March 2.

Stars Julie Delpy and Ethan Hawke and director Richard Linklater won the Louis XIII Genius Award for the romantic trilogy Before Sunrise, Before Sunset and After Midnight.

(The story corrects Oscars awards date to March 2 in paragraph 18.) 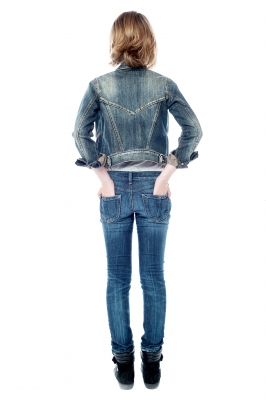 Fashion Different styles of jackets to suit your body 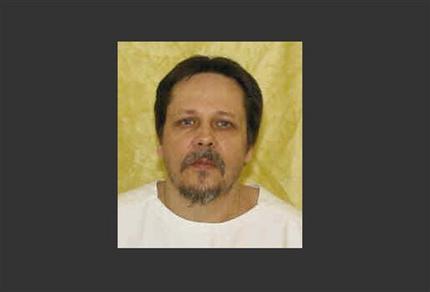