(Reuters) – American actress Scarlett Johansson, whose latest film “Under the Skin” is showing at the Venice Film Festival, is engaged to her French journalist boyfriend, her spokesman said on Thursday. 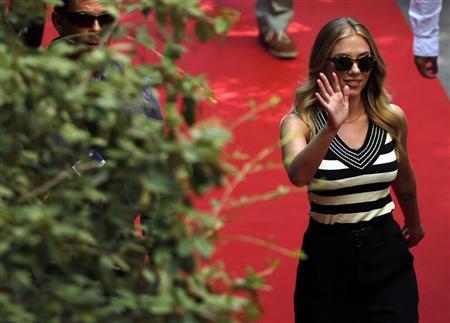 Actress Scarlett Johansson waves as she arrives for a news conference for the movie “Under the Skin”, directed by Jonathan Glazer, during the 70th Venice Film Festival in Venice September 3, 2013. REUTERS/Alessandro Bianchi

The 28-year-old actress will marry Romain Dauriac, but the couple has not set a date for the wedding.

“I can confirm that Scarlett and Romain are engaged,” said her representative, Marcel Pariseau. 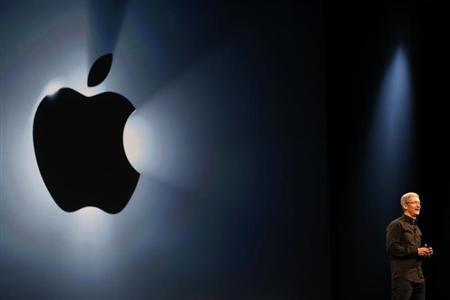 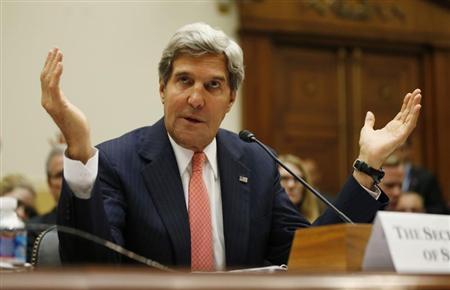