Ann Rabson, whose barrelhouse piano propelled the rollicking, often bawdy music of Saffire — the Uppity Blues Women, a group she co-founded and led for more than 20 years, died Jan. 30 at her home in Hartwood, Va., in Stafford County. 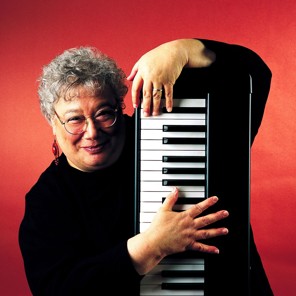 (Photo by Dan Fitzpatrick/COURTESY OF ALLIGATOR RECORDS) – Ann Rabson was a founder and the pianist for Saffire — the Uppity Blues Women, an internationally known group based in Fredericksburg.

She was 67 and had cancer. Bonnie Tallman, her former manager, confirmed her death.

Ms. Rabson had been a professional musician since she was 17, but it wasn’t until she was in her mid-40s that she became internationally known with Saffire. By extolling the joys of sex, carousing and the mixed pleasures of middle age, the Fredericksburg-based women’s trio developed a loyal following all over the world.

The group’s style harked back to the 1920s and the music of Bessie Smith, Ma Rainey and Sippie Wallace, but Saffire’s music adopted a wry, post-feminist point of view. One of Saffire’s signature wink-and-a-nod tunes was “The Middle Aged Blues Boogie,” which celebrates the sexual vitality of older women:

“I’ll forget about my arthritis / My backache, my lumbago / At the horizontal disco.”

Ms. Rabson came to Fredericksburg in 1971 and worked as a computer programmer while occasionally performing as a singer-guitarist in clubs under the name of Ann Stewart. She didn’t take up the piano until she was 35.

One of her guitar students was Gaye Adegbalola, a high school science teacher who was Virginia’s teacher of the year in 1982. In 1984, the two women launched Saffire — the Uppity Blues Women and soon added bass player Earlene Lewis, who had taken a computer class from Ms. Rabson. Lewis left in 1992 and was replaced by Andra Faye McIntosh.

“It was all by accident, not intending to be all around the same age, all the same gender, any of that stuff, or different ethnic backgrounds,” Ms. Rabson told the Orlando Sentinel in 1992. “It was who happened to be where, when. And it worked out real well.”

After Ms. Rabson’s daughter graduated from college in 1988, Saffire began to go on the road. The group released the first of eight albums on the Alligator label in 1990 and won a poll that year in DownBeat magazine, which praised its “irresistible portions of sass and soul, tradition and attitude.”

Ms. Rabson played piano, but on occasion she stepped out from behind the keyboard to take a solo turn on guitar. She and Adegbalola were the primary songwriters, both known for their lyrics with thinly veiled double meanings.

“We are absolutely very raunchy people,” Ms. Rabson quipped to The Washington Post in 1994.

In one of Ms. Rabson’s songs, “You’d Better Fly Right,” she turned aeronautical terms into something considerably more racy:

“We just start making contact, then it’s over and out / The straight and narrow is where you gotta stay, to keep your landing privileges on my runway.”

Ann Rabson was born April 12, 1945, in New York City and grew up in Yellow Springs, Ohio. She was 4 when she became enchanted by the blues.

“I can remember like it was yesterday, but it was 1949,” she told The Washington Post in 2005. “I heard Big Bill Broonzy on the radio. I’d heard a lot of different kinds of music before that — we always had wonderful music at home, but we never had this, blues. I was corrupted for life.”

She taught herself guitar, performed in Chicago, married and divorced twice and had a daughter before arriving in Fredericksburg.

Survivors include her husband of 31 years, George Newman of Hartwood; a daughter from an earlier marriage, Liz Schnore of Brooklyn; her father, Gustav Rabson of Haverhill, Mass.; a brother, Steve Rabson, a jazz pianist living in Fredericksburg; a half-sister, violinist Mimi Rabson of Boston; and a granddaughter.

Because there seemed to be an abundance of blues guitarists and too few pianists, Ms. Rabson taught herself to play boogie-woogie piano in her 30s and found a new musical niche.

Saffire recorded its final album, “Havin’ the Last Word,” in 2009, then had a long farewell tour that ended in Fredericksburg. Ms. Rabson continued to work as a solo artist until shortly before her death. She recorded several albums on her own, including “Not Alone” (2012), with guitarist Bob Margolin. 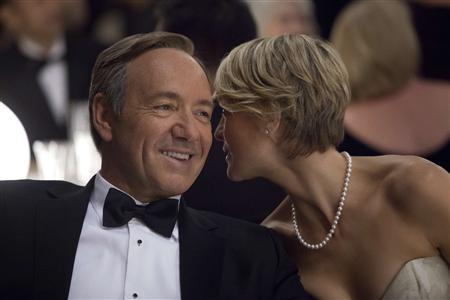 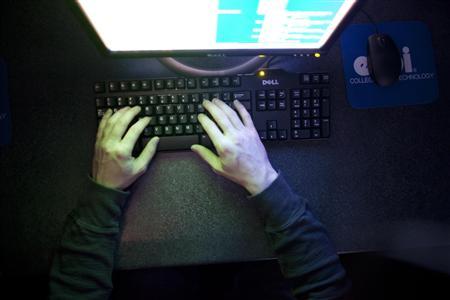