(Reuters) – Actor Christian Bale, who plays Batman in “The Dark Knight Rises,” expressed horror and grief for the victims of Friday’s shooting spree that left 12 dead in a Colorado theater at a midnight showing of his new movie. 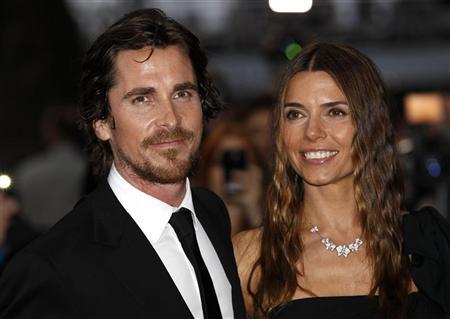 British actor Christian Bale and his wife Sibi pose for photographers as they arrive at the European Premiere of “The Dark Knight Rises” in Leicester Square, central London, July 18, 2012. REUTERS/Andrew Winning

“Words cannot express the horror that I feel,” he said in a statement released on Saturday by his spokeswoman, Jennifer Allen. “I cannot begin to truly understand the pain and grief of the victims and their loved ones, but my heart goes out to them.”

James Holmes, 24, is in police custody and accused of the crime in which 58 others were injured. Holmes also is accused of booby-trapping his apartment in the Denver suburb of Aurora, Colorado, before the rampage. 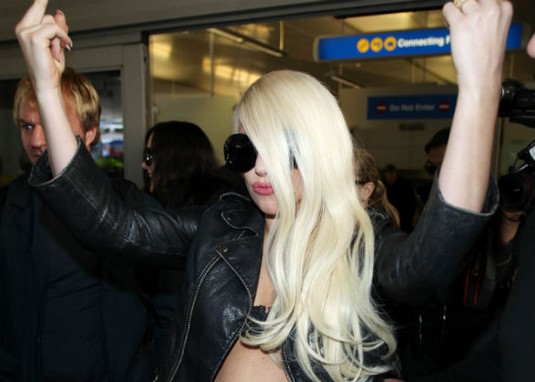 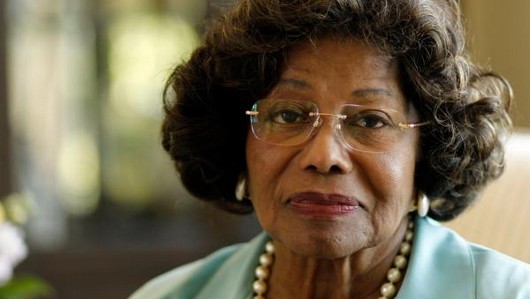