Beyonce came third in a ‘most talked about’ social networking poll, despite top secret performance 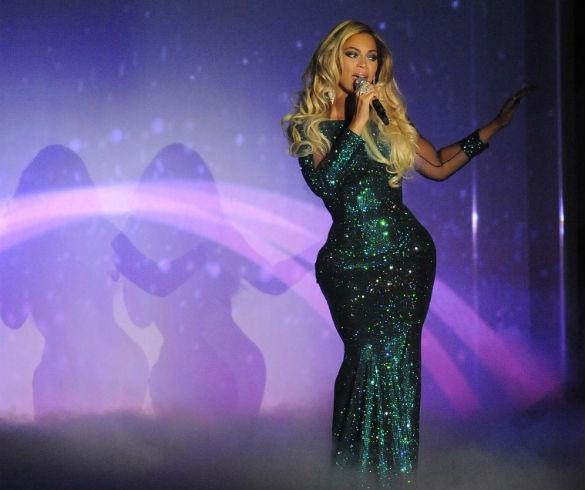 Beyonce’s BRIT Awards performance last night may have been a surprise, but it still failed to get people talking on social networking sites, according to recently released stats, with her getting just as many mentions as the likes of Ellie Goulding, Lorde and Katy Perry.

One Direction, unsurprisingly, took the crown for highest volume of social conversation during the live show, securing over 1.2 million mentions as a result of their BRITs appearance and win.

Arctic Monkeys then came second in terms of online chatter, with 107,018 mentions, because of their bizarre rock and roll speech when they said their thankyous after winning Best British Group.

However, despite Beyonce coming third, she still failed to impress, not getting many more mentions than the other stars who rounded off the top 10, bagging just over 50,000.

It is a shock considering her performance was kept a secret right up until the last minute, when James Corden revealed the news to Zoe Ball during a Radio 2 interview.

Ahead of last night’s show, Corden said: There’s this weird thing with this year’s Brits where I’ve been – more than any other year – told things I can’t say. But I figure it’s the day…

He then turned to his PR, who gave the go ahead, James said: I must be able to tell you? Beyoncé. Beyoncé is performing tonight.

She’s performing a track she has never ever performed live before. Ever.

Real Housewives of New Jersey star begins prison sentence
Beyonce defends stripping off for new visual album, says she wanted to show off her post-baby body
Danica Patrick single again after divorce finalized
Melanie Griffith's daughters convinced her to go to rehab
Watch A Film From Mali: The Day Before The Music Died
'Motherhood is cake', jokes Eva Mendes about raising a child with Ryan Gosling
Chris Brown desperate to be in his daughter's life, fighting for joint custody
France's National Front to sue Madonna over Le Pen swastika 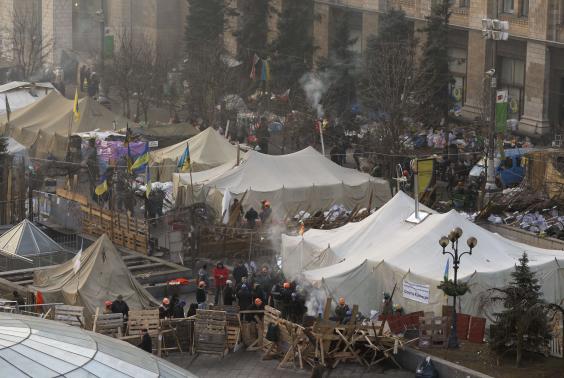 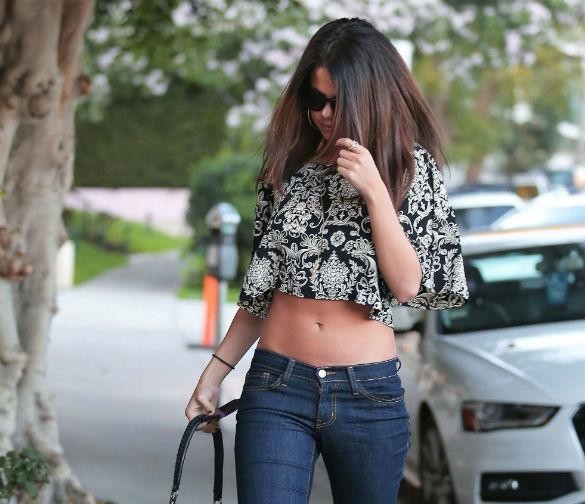