Beyonce has performed at the United Nations in New York to mark World Humanitarian Day.

The star sang her 2011 song I Was Here, which talks about leaving one’s mark.

“We all see the headlines and we think, ‘What can I really do to help?’ World Humanitarian Day is an opportunity for all of us to work together to make a difference,” said Beyonce.

The performance is to be made into a video to launch a global campaign that hopes to encourage people to pledge to do something good for someone in need.

Illustrations on the singer’s website suggest ways people can leave their mark on the world.

“I hope everyone will pledge to complete at least one humanitarian action – however great or small,” said UN aid chief Valerie Amos.

“Together we can create an unprecedented awareness of the plight of people affected by crises around the world.”

The day aims to recognise people who risk their lives to help those in need and marks the day in 2003 when 22 people were killed in a bomb attack on UN offices in Baghdad. 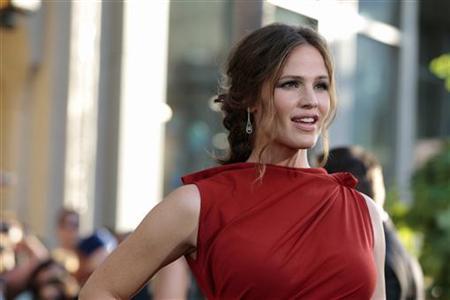 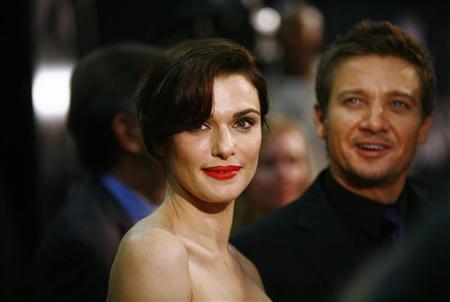