Adele, Emeli Sande and Ben Howard have been honoured at this year’s Brit Awards ceremony at London’s O2 Arena. 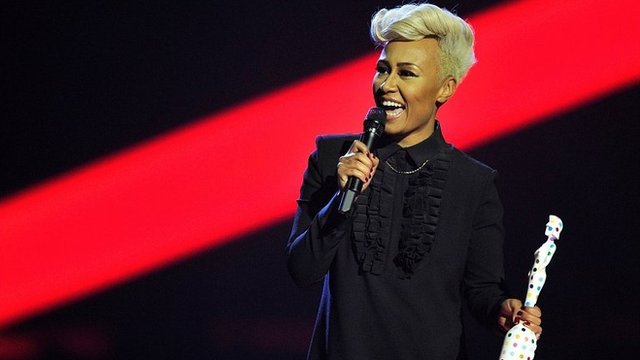 Watch some of the highlights from awards

Adele won best single for her James Bond theme Skyfall – but she was not at the event, instead choosing to rehearse for the Oscars in Los Angeles.

She sent a video message referring to last year’s ceremony, when her best album acceptance speech was cut short.

“Thank you so much for this Brit Award, it means a lot,” she said.

“Sorry I can’t be with you tonight, I’m in LA rehearsing for the Oscars. I won’t keep you too long because I don’t want to interrupt the best album speech at the end of the night. But I love you all.”

Sande had gone into the event with four nominations in total, including two in the best single category. Her triumph in the best British female category meant there was no posthumous win for Amy Winehouse.

Accepting the best album statuette, Sande spoke of herself as “a very unlikely pop star”.

“This is an album I wrote because I didn’t have the confidence to say these things in person,” she told the crowd.

“For me, that so many people have connected with this album and found strength in these words makes me feel incredible and it doesn’t make me feel as lonely.”

Sande’s debut album Our Version Of Events was the most popular album of 2012 in the UK, selling 1.4 million copies.

“We love being British and we love going around the world and telling people we’re British, so we’re very proud and very grateful.”

Their win came 10 days after the group’s LP Babel took the album of the year trophy at the Grammy Awards in Los Angeles. The record has now gone back to number one in the US.

In the best British male category, he triumphed over Plan B, Olly Murs, Calvin Harris and Richard Hawley.

“Wow, thank you very much,” Howard said. “That’s bizarre isn’t it? I didn’t really expect to, erm… I was quite stoked to come to the awards to be honest, so to come away with two of these things is amazing, so thank you all very much.”

Coldplay won best British live act, beating The Rolling Stones, who were nominated 35 years after they were shortlisted for the first ever Brit Awards.

A special recognition award went to the charity War Child, while there was a “global success award” for boy band One Direction in recognition of their hit status overseas.

The five-piece used the ceremony to give the first live rendition of their Comic Relief single, a medley of Blondie’s One Way Or Another and The Undertones’ Teenage Kicks.

Comedian James Corden returned as host this year and used his opening routine to make light of cutting short Adele’s speech in 2012.

Referring to a US awards show in 2009, he introduced Taylor Swift as a “global superstar who was once famously interrupted at an award ceremony”.

“That never happens here. Not on my watch. Not any more,” he joked.

The winners all received a trophy designed by the artist Damien Hirst. 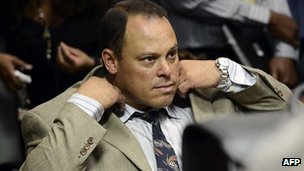 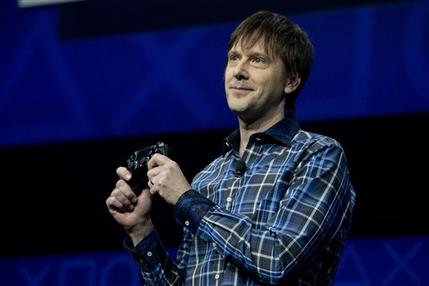