British boy band One Direction scooped three top prizes at the MTV Video Music Awards, confirming their stellar rise on the US music scene, while Rihanna won Video of the Year.

Barbados-born Rihanna, who went into the evening with the most nominations at five along with rapper Drake, opened the show with a high-energy performance of her latest single “We Found Love” and a remix of “Cockiness.” 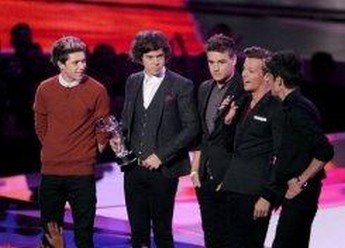 “We Found Love” won her Video of the Year, defeating fellow nominees Katy Perry for “Wide Awake,” Gotye with “Somebody That I Used To Know,” Drake featuring Rihanna with “Take Care” and M.I.A’s “Bad Girls.”

But One Direction, who came together after entering as solo contestants on British talent show “The X Factor,” confirmed their pop firmament ascendancy only half a year after arriving in the United States.

They also won the Most Share-Worthy Video category, to take home the most awards of the night.

Elsewhere in the main categories, Nicki Minaj won Best Female Video for “Starships,” beating Perry’s “Part of Me,” Rihanna’s “We Found Love,” Beyonce’s “Love on Top” and Selena Gomez with “Love You Like a Love Song.”

Related:  Whitney Houston's mother wonders if she could have saved singer
Powered by Inline Related Posts

Other notable performances at the Staples Center show included Grammy-winning country-pop star Taylor Swift with her sing-along “We Are Never Getting Back Together,” while Alicia Keys played the thumping “Girl on Fire.” 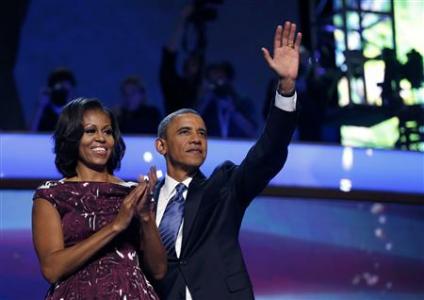 News Obama unites hope with realism in pitch for re-ele… 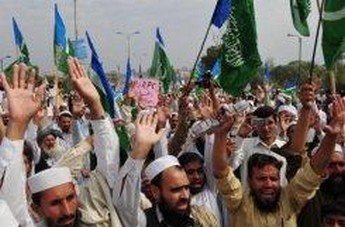