LONDON (AP) — Britney Spears may take on a sexy pop star persona in the video for her latest single “Work B—- ,” but at home she says she feels like a “crazy mom.” 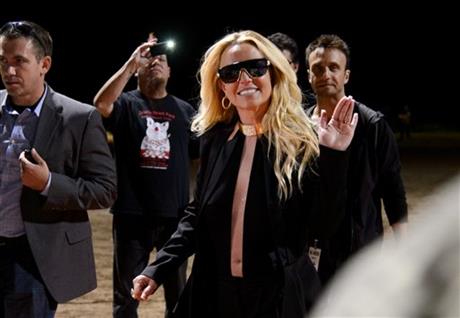 FILE – In this Tuesday, Sept. 17, 2013 file photo, Britney Spears arrives for the announcement for her new show at Planet Hollywood Vegas in Las Vegas. Talking to the Associated Press in London, Tuesday Oct. 15, 2013, the 31-year old singer says these days she juggles the demands of an international singing career with taking care of her two sons. (Photo by Al Powers/Invision/AP, File)

Speaking in London, the 31-year old singer says these days she juggles the demands of an international singing career with taking care of her two sons, Sean, 8, and 7-year-old Jayden.

“Once you’ve done a shoot … you have to come in and do homework and fix dinner twice and it’s a lot of work,” she told The Associated Press in an Oct. 15 interview. “But I think as women we just manage it, we make it work.”

Spears says she worked hard with her fitness trainer to get into top shape for her new video, sticking to two or three small meals each day. The American singer admitted, however, that she struggled to stave off food cravings in the weeks leading up to the video shoot, saying: “I love to eat my popcorn at night!”

And the first thing she ate afterward?

“Work B—-” is the lead single from Spears’ 8th studio album “Britney Jean” — the name her family calls her — and she says it’s her most personal album to date. Produced with will.i.am, Spears co-wrote every track, including a song about her split with Jason Trawick in January.

“‘I think it will make girls not feel alone in this situation,” she explained. “When they’re alone in their room and they broke up with their boyfriend, they have a song they can go to and listen to, just makes them feel better about themselves.”

Not content with just a new single and a new album, the singer is also preparing for a Las Vegas residency at the Planet Hollywood Resort and Casino. In a show titled “Britney: Piece of Me,” Spears will perform 50 dates over two years.

The Grammy-winner says she has a vocal coach to strengthen her voice for the show. She described the process as “grueling” — but says she can’t wait for the experience.

“There’s so many strong, powerful women in pop music culture today,” she said. 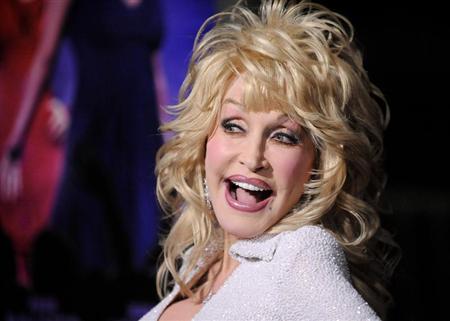 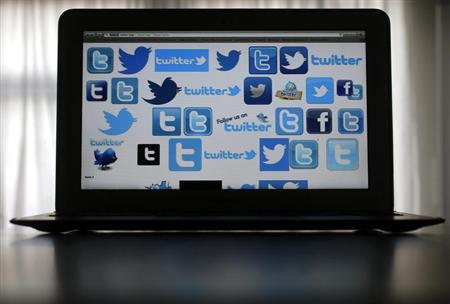