NEW YORK (AP) — When the 1940 census records are released Monday, Verla Morris can consider herself

a part of living history.

Morris, who is in her 100th year, will get to experience the novelty of seeing her own name

and details about her life in the records being released by the U.S. National Archives online after 72 years of

“I’d be happy to see it there,” she said. “I don’t think anything could surprise me,

Morris is one of more than 21 million people alive in the U.S. and Puerto Rico who were counted in the 16th

federal decennial census, which documents the tumultuous decade of the 1930s transformed by the Great Depression and black

migration from the rural South. It’s a distinction she shares with such living celebrities as Clint Eastwood and Morgan

Morris, who has been working on her family history since 1969 and has written six books on its branches, said

“Lots of times I just have to wait until maybe they die,” she said. “Then I’ll have all their

But census records, which include names, addresses and – in the case of the 1940 census, income and

Morris, who turns 100 in August and was contacted

through the National Centenarian Awareness Project, said she was working as a keypunch operator in Fairfield, Ill., when the

1940 census was taken. “I don’t remember them taking my census,” said Morris, who lives in Chandler, Ariz.

name index will not be immediately available to search, tens of thousands of researchers across the country are expected to

go on a monumental genealogical hunt this week through the digitized records for details on 132 million people. Access to the

records will be free and open to anyone on the Internet.

Every decade since 1942, the National Archives has made

available records from past censuses. Some privacy advocates have opposed releasing such large amounts of personal

The American Civil Liberties Union, for instance, has for over 30 years opposed any

Jay Stanley, a senior policy analyst at the ACLU, said harm could come from

combining the rich 1940 census data with other information.

from different sources and combine it into a very high resolution image of somebody’s life,” he said. “Each particular piece

of information might just be one pixel. But when brought together, they become very intrusive.”

from the National Archives by The Associated Press through a Freedom of Information Act request shows that, in 2010, the U.S.

Census Bureau raised privacy concerns about the disclosure of the 1940 census by the nation’s record-keeper.

records. One 1940 census question asked a sample group of over 6 million people whether they had a Social Security number,

but did not explicitly ask for the number itself.

Susan Cooper, a spokeswoman for the National Archives, said the

agency did not do a privacy impact assessment of the records. She said archives officials did not know of any complaints from

the public about the impending release.

Robert Gellman, a privacy and information consultant, said he doubted the

records would be of much value to crooks, given how easy it is to obtain personal information on the

“There’s nobody out there complaining about 70-year-old records being used against them,” he

Morris is also unconcerned about personal information from 1940 being made public.

genealogy addict, she said it was important for people to be able to learn about their ancestors through genealogical

“Every family should be interested enough to have a family history,” 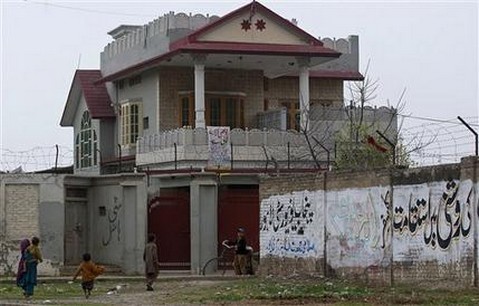 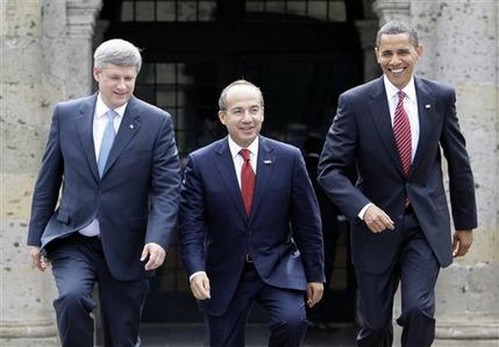