CBeebies has apologised after a character from the children’s TV programme The Tweenies appeared dressed as disgraced TV presenter Jimmy Savile. 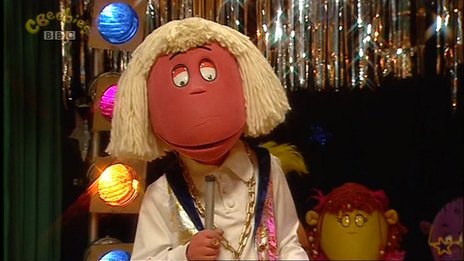 Max appeared wearing a wig and costume in the sketch

In the scene, the character Max appeared in a blonde wig, wearing Savile’s trademark tracksuits and using his accent and catchphrases.

The BBC said: “This morning CBeebies broadcast a repeat of an episode of the Tweenies, originally made in 2001, featuring a character dressed as a DJ impersonating Jimmy Savile. This programme will not be repeated and we are very sorry for any offence caused.”

The episode, featured the character Max presenting a Top Of The Pops-style programme. He was wearing a wig and used Savile’s familiar catchphrase: “Now then, guys and gals.”

The gaffe was picked up by fans on social networking sites such as Twitter.

Glenn Ebrey tweeted: “Dear CBeebies, I’m not sure this was a good choice of DJ to impersonate on The Tweenies today.”

Kenny Senior wrote “Are BBC trying to self destruct? Max from Tweenies dressed as Jimmy Savile just now nearly chokes on my cornflakes.”

A recent Metropolitan police report into allegations of sexual abuse against Savile, who died in 2011 aged 84, concluded the presenter and DJ was a “prolific, predatory sex offender” who abused more than 200 people over a 60-year period.

The Tweenies, which was a co-production between Tell-Tale Productions and the BBC was cancelled in 2003 but episodes have been repeated regularly since then. 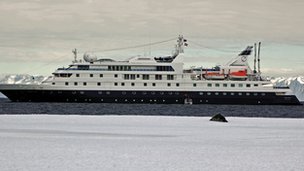 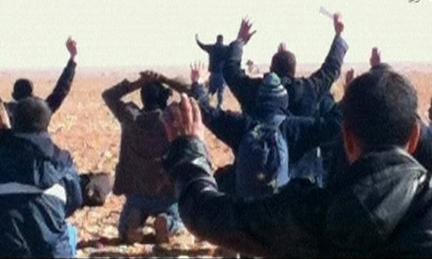