(Reuters) – Film critics have savaged a new movie of the late British Princess Diana’s relationship with a Pakistani doctor as an intrusive and embarrassingly cheap soap opera. 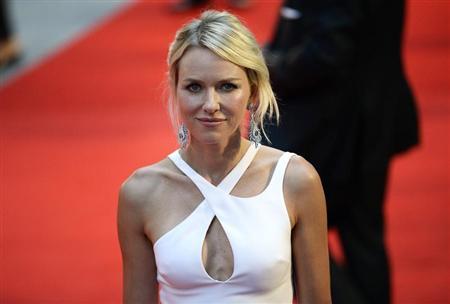 Cast member Naomi Watts of Australia, who plays the title role, arrives for the world premiere of “Diana” at Leicester Square in London, September 5, 2013. REUTERS/Dylan Martinez

Cast member Naomi Watts of Australia, who plays the title role, arrives for the world premiere of “Diana” at Leicester Square in London, September 5, 2013. REUTERS/Dylan Martinez

British-born Australian actress Naomi Watts plays the jilted princess trapped in a gilded cage. English actor Naveen Andrews is heart surgeon Hasnat Khan, who gives her the love she craves in “Diana”, which held its world premiere in London on Thursday.

The British tabloids – who followed every twist and turn from Diana’s 1981 marriage to Prince Charles, to their divorce and her death in a 1997 Paris car crash – were scathing about the film from German director Oliver Hirschbiegel.

“The Queen of Hearts has been recast as a sad-sack singleton that even Bridget Jones would cross the street to avoid,” wrote the Mirror’s David Edwards in a one-star review dubbing the film a “cheap and cheerless effort”.

The movie is based on “Diana: Her Last Love”, a book by author Kate Snell published in 2000, which argues that the estranged wife of the heir to the British throne had a clandestine affair with Khan in the last two years of her life.

“Diana” focuses on the vignettes of their assignations in hospitals, cars, his flat and Kensington Palace, interspersed with the public Diana campaigning against landmines and giving her infamous 1995 interview about her relationship with Charles in which she said there were “three of us in this marriage”.

The Diana character tells Khan on their first “date” that she loves television soap operas and some of the movie scenes, including their final break-up in a London park in the middle of night could be straight out of one.

Related:  DMX’s Cover Of Rudolph The Red-Nosed Reindeer Is A Gift To The World
Powered by Inline Related Posts

The dialogue, which includes Persian poetry and lines such as “Now that I have been loved, I don’t feel lonely anymore”, has been met with a spate of one-star reviews.

“Even when these lines are delivered by the fragrant Naomi Watts, doing her level best with a squirmingly embarrassing script, this film is still atrocious and intrusive,” wrote Kate Muir in the Times newspaper.

The world’s press continue to rake over Diana’s life 16 years after she died, with British tabloids this week screaming about a conspiracy theory involving the special forces and a royal cousin calling Diana “spiteful” in Vanity Fair.

The real-life Hasnat Khan vowed in August he would never watch the film, saying it is all based on hypotheses and gossip.

Watts told Reuters from a thinly attended red carpet that she was concerned about what Diana’s sons, Princes William and Harry, might think of the film if they were to see it.

“If they do I hope they feel that we have been respectful and upheld her memories in the best possible way,” she told Reuters Television.

Majesty magazine Managing Editor Joe Little told Reuters the royal family would continue to maintain a dignified silence that has surrounded Diana since a 2007 tribute concert.

“You could regard it as another hijacking of her memory,” he said. “All they can do is shrug their shoulders and not comment.”

Hirschbiegel, who made the Oscar nominated “Downfall” about the last days of Hitler, compared “Diana” to 1953’s romantic comedy “Roman Holiday” and 1965 epic drama “Dr. Zhivago”.

“‘Brief Encounter’ I think is very close … there is a love there that can’t be lived and yet they love each other so much,” he told Reuters.

But the Guardian’s Peter Bradshaw’s review was a lot less lofty.

“The awful truth is that, 16 years after that terrible day in 1997, Diana has died another awful death.” 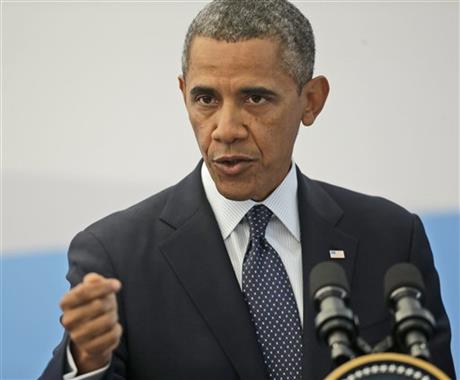 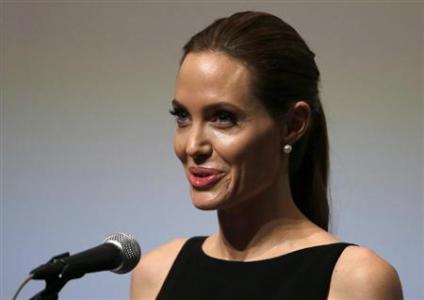