The 37-year-old actress submitted the papers to a Los Angeles court on Monday. She and Verta, 39, separated officially on June 1 and have a prenuptial agreement in place. McKellar is seeking joint custody of their 1-year-old son, Draco.

“I am saddened by the end of my marriage to Mike Verta,” she told TMZ. “However, we are committed to raising our son together and we are focused on remaining the best parents we can be.”

This is McKellar’s first marriage. She and Verta wed in March 2009 in La Jolla, California, which is near San Diego.

McKellar rose to fame as a child actress, playing Winnie Cooper, the love interest of main character Kevin Arnold, on the drama series “The Wonder Years,” which premiered in the late 1980s. McKellar continued to act but also obtained a math degree from UCLA.

She has penned several math books, including “Math Doesn’t Suck: How to Survive Middle-School Math Without Losing Your Mind or Breaking a Nail” and “Hot X: Algebra Exposed.”

She has in recent years done mostly voiceover work for animated children’s shows and TV movies, such as “Inspector Mom.” Verta composed its original music.

McKellar has also guest starred on sitcoms such as “How I Met Your Mother” and “The Big Bang Theory.” She told OnTheRedCarpet.com in December 2011 that she would love to return to the geek-themed CBS comedy series, whose subject matter is “near and dear” to her heart.

McKellar filmed a Syfy Network film called “Tasmanian Devil” with Olympic speed skater Apolo Ohno in The television movie tells of BASE jumpers who travel to a remote Tasmanian national park, where they are pursued by grizzly bear-sized Tasmanian Devils who protect the land from intruders. 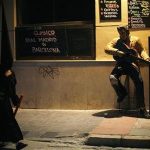 Elvis Presley to be virtually resurrected 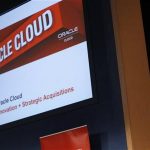 Oracle moves to the cloud, takes aim at Salesforce

How To Get American Visa For Jobs 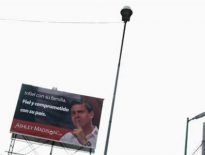 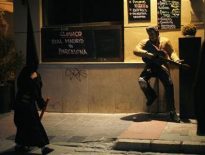