(Reuters) – You may be singing “Call Me Maybe” or dancing “Gangnam Style” to this year’s music, but it was veteran hip-hop artist Dr. Dre who topped Forbes’ list of the 25 highest-paid musicians in 2012, released on Thursday.

California native Dre, 47, became one of the leading names in hip-hop and rap in the early 1990s and has worked with artists including Eminem and Snoop Dogg.

Along with his extensive back catalog, Dre’s lucrative headphones business, Beats by Dre, helped him gross $100 million in pre-tax earnings according to Forbes.

The list’s top 10 was dominated by veteran musicians, with Pink Floyd’s bassist and singer Roger Waters coming in at No. 2 with earnings of $88 million from his lucrative The Wall Live tour, and British singer Elton John at No. 3 with $80 million.

Last year’s highest-paid musicians U2 landed at No. 4 this year with combined earnings of $78 million from their three-year 360 tour. 1990s British boy band Take That, who reformed in 2005, rounded out the top five with $69 million, earned from an eight-date tour at London’s Wembley Stadium, which became the highest-grossing single stadium tour to date.

Pop star and “X Factor” judge Britney Spears entered the list at No. 7 with earnings of $58 million, cementing her comeback after a turbulent few years. Her earnings encompass her multi-million dollar “X Factor” deal, music sales and endorsements.

Spears led eight female artists in the top 25 list, including R&B star Rihanna at No. 12 with $53 million, coming ahead of Lady Gaga at No. 13 with $52 million. Grammy-winning British singer Adele notched No. 22 on the list, tied with Kanye West, with earnings of $35 million following a record year for her album “21.”

Music’s power couple, singer Beyonce and rapper Jay-Z, came in at No. 18 and No. 20, respectively, with earnings of $40 million and $38 million. 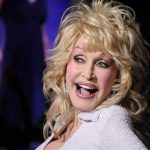 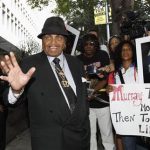 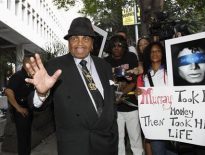 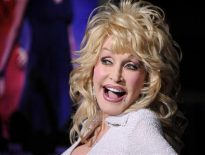