Ellen DeGeneres and Helen Mirren were named among the celebrities who will be honored with stars on the Hollywood Walk of Fame for 2013, the Walk of Fame Committee of the Hollywood Chamber of Commerce announced on Friday in a live press conference. 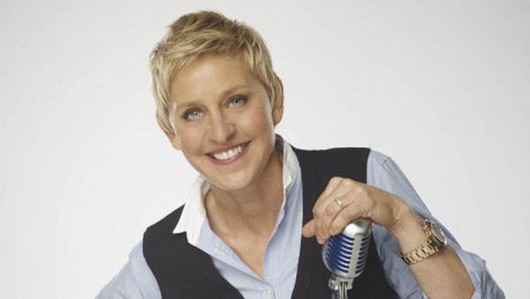 Stars in the arenas of Motion Pictures, Television, Radio and Recording were selected to receive stars among hundreds of nominations to the committee at a meeting held on June 15 and approved by the Chamber’s Board of Directors.

In the Recording genre, The Back Street Boys, Jennifer Hudson, Jane’s Addiction, Janis Joplin (posthumous), New Kids on the Block, Usher Raymond IV, Thalia and Luther Vandross (posthumous) were chosen for the honor.

In the Live Theatre/Performance category, Olympia Dukakis and Penn & Teller were selected. In the Radio category, Steve Harvey and “Shot Gun” Tom Kelly will receive stars.

“The Walk of Fame committee is proud to announce next year’s honorees whose additions to the world famous Hollywood Walk of Fame will bring everlasting memories of their star power, talent, and popularity to the millions who visit Hollywood each year and which will shine even more light on the entertainment capital of the world,” said Leron Gubler, President and CEO of the Hollywood Chamber of Commerce hosted the event and David Green, Chairman of the Walk of Fame selection committee.

In order to receive a star on the Walk of Fame, the celebrity must be nominated and sponsored, usually by a publicist or a studio. The sponsor is responsible for paying $30,000 for the celebrity’s star, which goes towards the installment ceremony and maintenance.

Those selected have not scheduled dates to receive their stars, but have five years to schedule a ceremony from the date of selection. 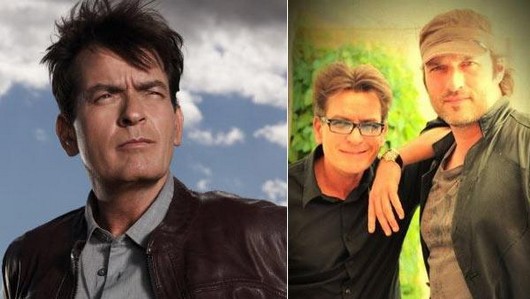 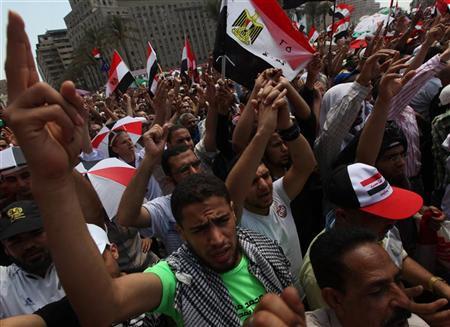