(Reuters) – President Barack Obama’s re-election campaign and Democratic groups affiliated with it raised $43.6 million in April, a decrease from the previous month despite the start of a robust general election campaign against Republican Mitt Romney. 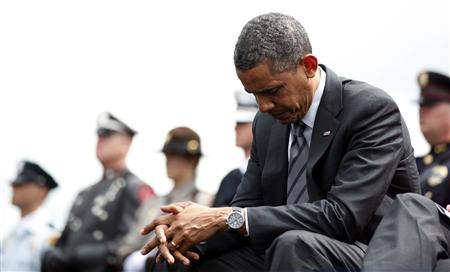 Ninety-eight percent of the donations were less than $250 in April and the average donation came in at $50, the campaign said in a statement released on Twitter.

Obama’s campaign and its affiliates raised more than $53 million in March. 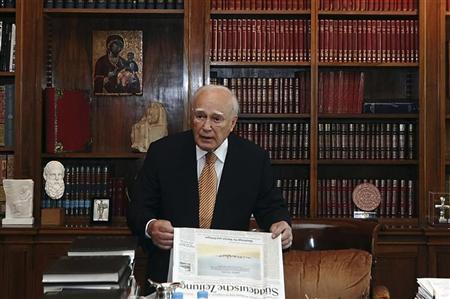