RAMALLAH, West Bank (AP) — The West Bank city of Ramallah is not internationally known for fashion, but organizers hope that its Palestinian Fashion Week will draw more attention to local designers. 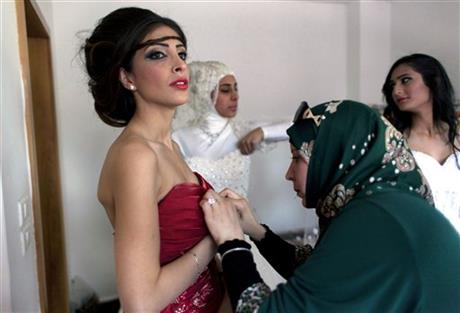 In this photo taken Thursday, May 1, 2014, a model backstage is prepared to display a creation by designer Fayzeh Pearl ahead the opening day of the Palestine Fashion Week 2014, in the West Bank city of Ramallah. While Ramallah is not internationally known for fashion, organizers hope that its Palestinian Fashion Week will draw more attention to local designers. (AP Photo/Nasser Nasser)

The three-day show, which ended Saturday, saw models prowl the catwalk in the only major fashion show in the Palestinian territories. Their outfits included both short dresses and conservative frocks with headscarves.

Tamer Halabi, an organizer of the event, said the show in part shows that we Palestinians exist.

We are surviving, we have talents, we have designers, and we can compete with world fashion houses, Halabi said.

Here’s a series of Associated Press images from the fashion show in Ramallah. 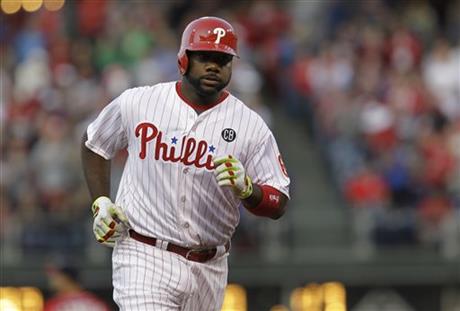 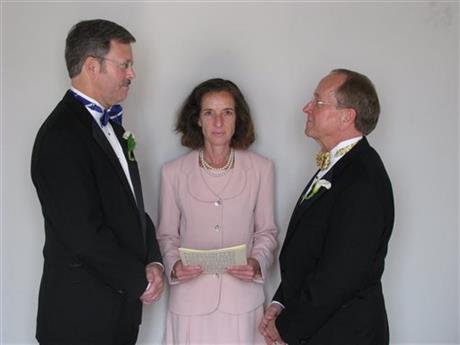