Film: Jolie: We won’t change our security on red carpet

SHANGHAI (AP) — Angelina Jolie says she and Brad Pitt won’t tighten their security policies during publicity events after he was accosted on the red carpet in Los Angeles. 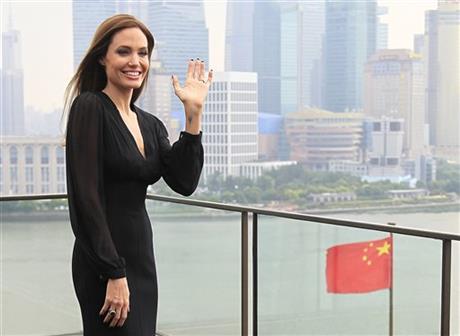 People like that are an exception to the rule, she explained. Most fans are just wonderful. We’ve had a wonderful experience over the years, and we’re very grateful for their support, and it will not change the way we behave.

Jolie spoke to The Associated Press on Tuesday while in Shanghai to promote Maleficent, the live-action retelling of Sleeping Beauty.

Pitt and three of their six children traveled with her to China, and Jolie said the children were enjoying the trip.

We went to the Long Museum for Contemporary Art, she said. They (the children) are having a dim sum class today and a lot of the local food. We love Chinese food anyway, so now we get to have the authentic Chinese food, and … they are having a wonderful time. Vivienne asked me not to go home today.

She also said Pitt is a strong man who handled the situation perfectly after he was accosted by a former Ukrainian television journalist at the film’s premiere last week. Vitalii Sediuk pleaded no contest to battery on Friday and was ordered to stay away from Pitt, Jolie and Hollywood red carpet events.

Maleficent is the biggest box-office debut of Jolie’s career after earning nearly $70 million in North America last weekend. It opens in China on June 20.

With more films being co-produced between Hollywood and China, Jolie said of course she would like to work with the talents in China.

She said she’s admired the work of Taiwanese director Ang Lee. I’m not sure if you consider Ang Lee Chinese, he’s Taiwanese but he does many Chinese-language films with many Chinese artists and actors, and I think his work and the actors in his films are the ones I’m most familiar with and are very fond of.

Jolie turns 39 on Wednesday, but says she doesn’t know how she will spend her birthday because Pitt and the children usually plan a surprise. As for her birthday wish, she said, like every mother my wish every birthday is for my children to stay healthy (and) for my family to remain healthy, so I will continue that.

Film: Jolie: We won’t change our security on red carpet 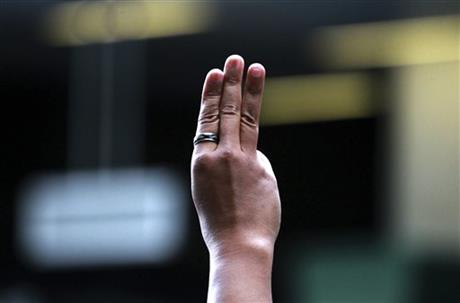 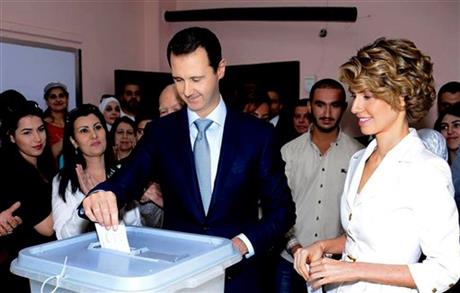