Idris Elba has blamed his break-up with his girlfriend on not being in work.

The Luther star spoke about his split from Naiyana Garth last month in a rare interview on his private life.

Elba, 43, talked about acting as therapy and said: Therapy is a good way to cleanse my… When I’m not acting is when my life falls to sh**. It’s really interesting.

I’m going through this b*****ks now ’cos I’m not on a film set. Had I been on a set I wouldn’t even have noticed. Probably.

He and Naiyana, 28, have a son, Winston, two. They broke up days after he was seen partying in New York with Naomi Campbell.

Elba told Esquire magazine he realised at 14 he was sexy. Now women of all ages fancied him but added: “I sound a tw*t saying that. 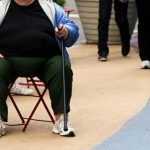 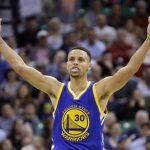 New Couple Alert? Rihanna And Lewis Hamilton Spotted ‘Getting Cosy At A Nightclub In Monte Carlo’

Idris Elba blames not working for his split with girlfriend 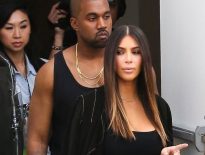 Entertainment Slim Kim Kardashian and Kanye West wear his and he… 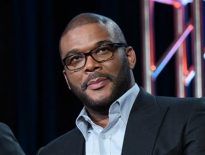