Yikes! The claws are out! Vanessa has reportedly verbally attacked her ex-husband’s co-star. Read on for more vicious details! 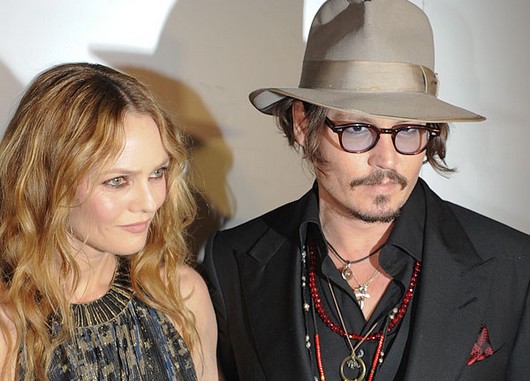 Vanessa Paradis isn’t going to let this go without having the last word.

According to Now magazine, Vanessa has been trash-talking 26-year-old Amber Heard– who is allegedly the cause of her split with Johnny Depp.

“Vanessa’s devastated that Johnny’s dumped her. She blames Amber and calls her a man-stealing, two-bit nobody and has vowed to not let her anywhere near their children,” a source tells the mag.

Johnny and Amber met on the set of Rum Diary. Vanessa and Johnny share kids, Lily-Rose, 13, and Jack, 10, have been together for the past 14 years.

What do YOU think, HollywoodLifers? Are you shocked to hear about the trash-talking? Weigh in below. 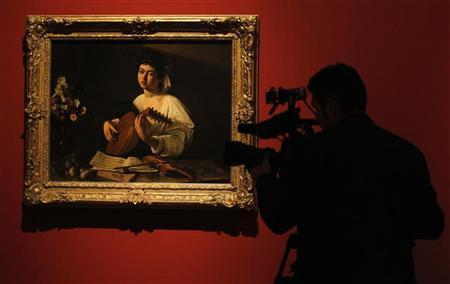 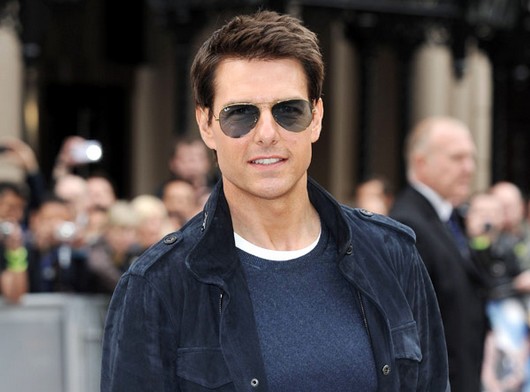