Justin Bieber You’re Ready To Be A Mature Star — Congrats

It’s clear from HollywoodLife.com’s new interview with Justin Bieber’s vocal producer Kuk Harrell, that at 18, you’re ready to leave being a teen star behind! 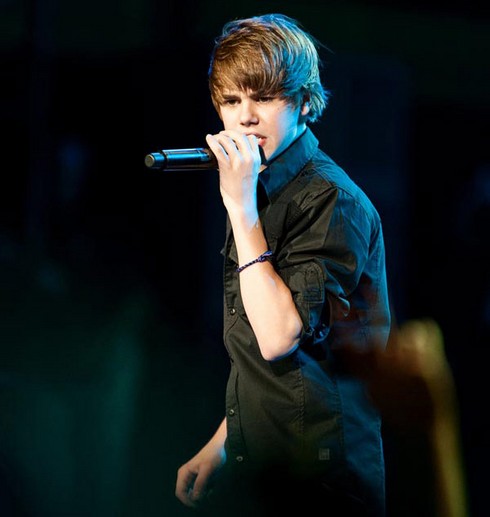 Justin — we know that you’re very aware that it’s always tough for teens who’ve had HUGE success as popstars to cross over into successful adult careers.

But we have full confidence that you’re about to unveil a new grown-up Justin Bieber with a more mature sound when you release your new single, “Boyfriend,” on March 26.

Your vocal producer, Kuk Harrell, told HollywoodLife.com in an exclusive interview that when you’re in the studio you’re “all about business” and that he’s working with you to allow you to “change from a little boy to a young man.”

Kuk Harrell says there’s nothing teenage about your work ethic, especially in the recording studio. “People will be surprised at how hard he (Justin) works on his craft,” he told us.

“A typical studio session starts about 6:00 p.m. to 7:00 p.m. and ends at 1:00 a.m. – 2:00 a.m.,” he explained. And you don’t even want to be distracted by the woman you love – Selena Gomez – which just shows how maturely focused you are on getting the work done. That means that the one place you don’t hang out with your girlfriend is “at the studio,” according to Harrell.

You’ve always taken your career incredibly seriously ever since you were working as hard as you could to get a break by posting videos of yourself performing on Youtube, but now with your new album, Believe, you’ve taken your artistry to an adult level, Harrell says.

“People are going to be surprised by Justin’s writing skills and how he’s matured as an artist,” Harrell told us, and we believe him.

Harrell has worked with so many artists like Beyonce, Celine Dion, Mariah Carey, Usher and Mary J. Blige, and he knows the difference between a teen star and an adult star. And he’s worked with and helped stars like Chris Brown and Rihanna transition their sounds from young to grown-up.

Harrell’s genuinely impressed with you Justin, and so are we.

For more information on the Grammy Award-winning Kuk Harrell, visit him at kukharrell.com.

We’re psyched to hear “Boyfriend” and Believe to discover how you’ve taken your talent to the next level!

Justin Bieber You’re Ready To Be A Mature Star — Congrats