Reality star feels ‘different’ to her sisters Kim and Kourtney…

Khloe and her sisters Kourtney and Kim (Wenn)

Khloe Kardashian might be a household name, but she often feels compared to her sisters Kim and Kourtney and this didn’t start after the launch of Keeping Up With The Kardashians, as she recently reveals that her teachers at school would make her feel far from pretty.

The 28-year-old revealed that there were many instances when she would be compared to her older siblings at school, and how they were perceived as “pretty” but she wasn’t.

Talking to Block magazine, Khloe said: ”[My teachers would say] ‘Oh, you’re a Kardashian sister? But they’re so pretty!’ They’re not saying I’m ugly, but they are – or that’s how I took it.

”One day I just thought, yeah, I am different and I’m pretty in my own way and they’re pretty in their own way. Some people like apples, some people like oranges, but that doesn’t mean apples are bad. I just accepted it.”

But, Khloe’s rumoured new job on the X Factor might give her the acceptance that she’s looking for as Simon Cowell has said that the presenter job “could be a Kardashian”.

Khloe is one of the top stars tipped for the hosting job along with Extra’s Mario Lopez. “It could be a Kardashian,” Simon recently said.

”I think that could work. I’m quite a fan of not putting hosts on this show because I think it’s going to give it a different dynamic.

”So we have to find people who have a great chemistry but Khloe is definitely up there.”

Related:  Kate Middleton 'Pulls Out Of High Society Wedding' Amid 'Fears' She Could Go Into Early Labour?
Powered by Inline Related Posts

How can you not love Khloe? 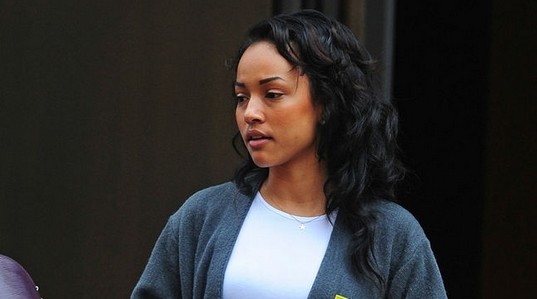 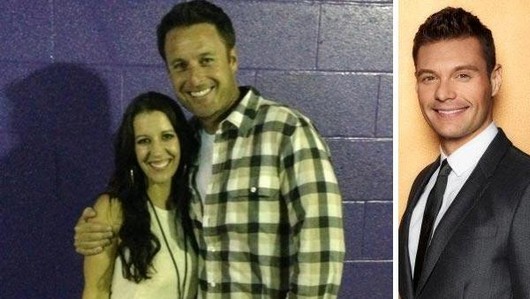