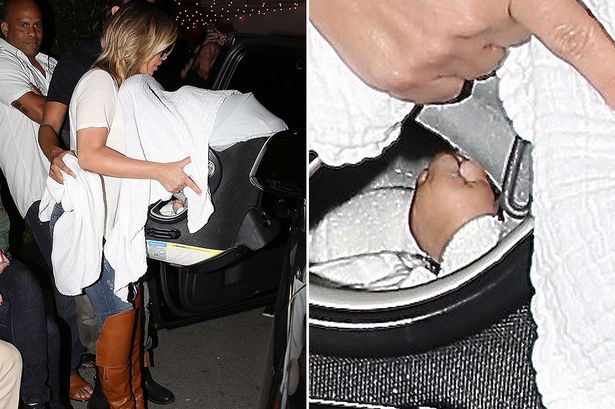 In the latest goings on in Kim Kardashian’s green-eye inducing glam life, we can reveal that the new mum, adorable baby North and pal Jonathan Cheban enjoyed a bite to eat at Mexican restaurant Casa Vega in Studio City, California, over the weekend. There’s a tiny baby hand involved as well, if that helps?

The 32-year-old looked casually cool in a white T-shirt, jeans and tan over-the-knee boots from Phillip Lim’s Autumn collection, while baby North was well hidden by a blanket, although a teeny tiny hand was left exposed.

We’re not quite sure how a picture of a little person’s hand can heap so much happiness on us, but it does – although not as much as the very cute picture that Kim shared of Nori all swaddled up tight in a cosy blanket.

Also, much to our joy, the star recently revealed what the big secret behind her fabulous post-baby body is.

“I’ve actually been doing the Atkins diet & luv it,” the reality star said in response to a fan who wanted to know what the key was to her weight loss.

It had been a busy few days for the new mum, who was spotted the day before taking her sexy curves out to work, lunch and AND an opera date with Kanye West.

Being the businesswoman that she is , Kim paid a visit to her LA Dash store and partook in the required amount of picking items off rails and inspecting material with a serious face and pout – just like a clothing store owner should.

Obviously satisfied with the quality she saw, Kim did a bit of texting on her mobile, possibly to check on boyfriend Kanye’s whereabouts.

As she was accompanied by her younger sister Kylie, Kim popped out for a spot of lunch at a restaurant on Melrose Place and met up with her GBF Jonathan Cheban, for the second time in as many days.

All of this, naturally, was filmed, both by the Keeping Up With the Kardashian film crew and the paps that generally follow Kim around like a bad smell and annoy the life out of Kanye.

Sister Khloe, who like their mum Kris, is currently going through a marriage split, also made a brief appearance but kept her head down and her hand up in the air, which notably, still had her MASSIVE wedding rocks on. Hmmm, what can this mean?

Who knows, but what we do know is that Kim finished off her day by going on a date with Kanye in his batmobile to the opera in downtown LA.

What we also know is that Kim looked totally banging throughout in a figure hugging grey wrap around dress which caressed her wondrous curves marvellously.

And although we didn’t once get to spy baby North West (LET US SEE HER PLEASE!), Kim made sure she kept her close to her heart by wearing a necklace with her nickname, ‘Nori’ on it.

Sometimes we wish we were Kim Kardashian… 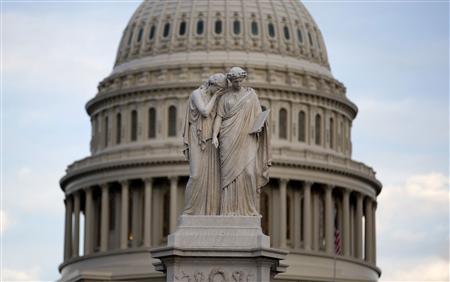 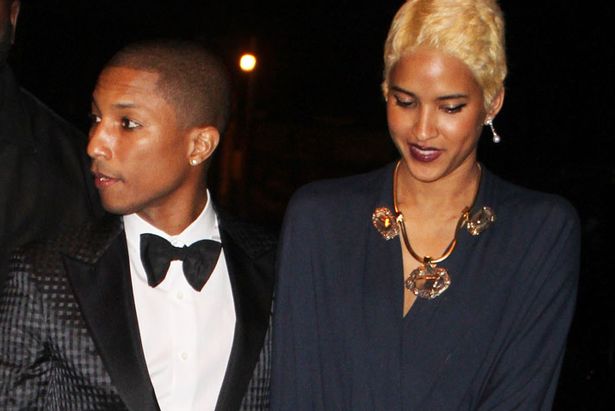