Luckily for her, Kanye West is probably so preoccupied with checking out her bikini (and everything in the bikini) that he hasn’t noticed yet 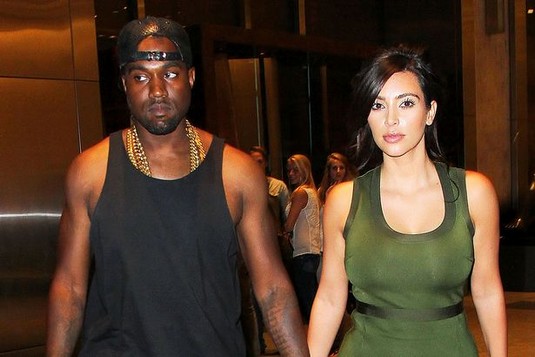 Yesterday was meant to be D-Day for Kim Kardashian and Kris Humphries. By which we mean “divorce day”. We’re not implying that they’re into historical battle reenactments. Although that would be amazing.

Unfortunately, it all went a little bit pear-shaped. And nothing was resolved. Meaning that Kim and Kris are still bound in Holy Matrimony. And Kanye West is left with nothing to do except write bitter raps about it.

However, speaking of pear shapes, Kim seems to have realised that things can’t be all that easy for her current boyfriend so, to make it up to him, she’s decided to stop wearing clothes. Which probably numbs the pain a tad.

To be fair to Kim, she isn’t entirely naked in these new photos. In fact, we’ve seen her a lot more naked in the past – those are the biggest pair of bikini bottoms that we’ve ever seen. They’re even bigger than this celebrity’s knickers.

Kim is currently on holiday with Kanye in Hawaii, where they’re wandering around in Honolulu, going to luaus, saying “aloha” and probably playing vowel-dominated games of Scrabble.

In amongst all of that, Kim’s also managed to find an internet connection, so that she can tweet pictures of her massive pants. And also be a bit profound:

“Dig deep within your soul to recover the person you once were before you became the person someone else wanted,” she wrote yesterday.

So we’re going to go and do that now. Or just watch the first episode of the X Factor at the official launch.

Children's writer Maurice Sendak dead at 83 - New York Times
Jay-Z Follows The Beatles, Coldplay And Madonna As His Biggest Hits Are Transformed For Babies On Lu...
Abbey Clancy shows off her impressive bikini body while frolicking on the beach in Spain
Rihanna mourns grandmother's death, shares memoires and pictures with fans
Amanda Bynes attacks Rihanna in racist Twitter rant: "You look so ugly tryin to be white"
Elba and wife, recovering from coronavirus, to help others
Fred Willard may avoid jail, also had 1990 lewd conduct arrest
New Couple Alert? Rihanna And Lewis Hamilton Spotted 'Getting Cosy At A Nightclub In Monte Carlo' 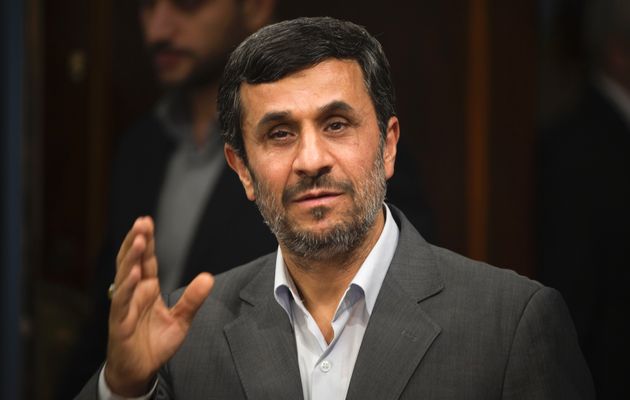 Asia ‘Tumor’ of Israel will soon be destroy… 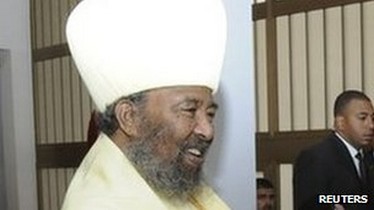