Koffi Olomide, one of Africa’s most popular singers, has been charged with the assault of his producer and held in custody overnight.

The rumba star, 56, was arrested after a fracas on Wednesday at a hotel in Kinshasa, the capital of the Democratic Republic of Congo.

Correspondents say the courtroom was packed to see the star, who leads the Quartier Latin band.

He was defended by more than 10 lawyers.

The magistrate told the AFP news agency on Wednesday that the singer risks up to six months in jail if convicted.

The case has now resumed.

Born in Kinshasa in 1956, he won a scholarship to do a maths degree in France. On his return to the then-Zaire, he joined the band of musician Papa Wemba, initially as a songwriter.

He later struck out on his own and in the 1980s his soukous style gained popularity around Africa and he has won several Kora All Africa Music Awards.

However, his career has not been without controversy and the raunchy performances of some of his songs have been banned in some countries. 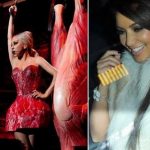 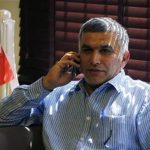 50 years on, new book from ‘To Kill a Mockingbird’ author

Music: Pharrell Williams named as coach on ‘The Voice’ 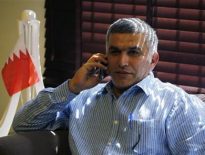 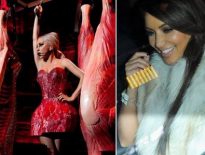