Singer Lauryn Hill has been released from federal prison after serving a three-month sentence stemming from her tax evasion case.

The ex-Fugees songstress, who earned critical acclaim with her 1998 solo album “The Miseducation of Lauryn Hill,” was released early Friday from a minimum security facility in Danbury, Conn., her attorney told the Associated Press.

Hill was imprisoned after she was convicted on three misdemeanor counts of tax evasion for failing to pay taxes on more than $1.5 million earned between 2005 and 2007. She began serving her sentence on July 8 following her May sentencing and, under her plea agreement, she’ll serve an additional three months under home confinement at her South Orange, N.J., residence.

Last summer, the 38-year-old pleaded guilty, admitting at the time that she intentionally failed to file tax returns in 2005, 2006 and 2007. There were unpaid state and federal taxes for 2008 and 2009 at the time of sentencing, and in all, Hill failed to pay taxes on about $2.3 million in income. She repaid about $1 million in back taxes owed and made her final payment right before sentencing in May.

“I shuddered during sentencing when I kept hearing the term ‘make the IRS whole’ … make the IRS whole, knowing that I got into these very circumstances having to deal with the very energies of inequity and resistance that created and perpetuated these savage inequalities,” the multiple Grammy winner had said in a statement on her blog. “The entire time, I thought, who has made black people whole?!”

The singer said she stopped paying taxes when she left the music business in order to protect herself and her six children, five of whom she had with Rohan Marley, the son of reggae singer Bob Marley. 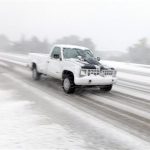 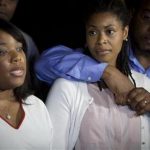 Herb Reed of vocal group The Platters dead at 83

Could vaginal delivery be safer for preemies?

Nicki Minaj And Beyonce Give Flawless Performance In Paris 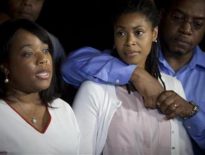 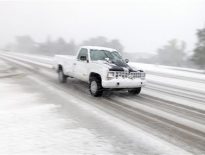