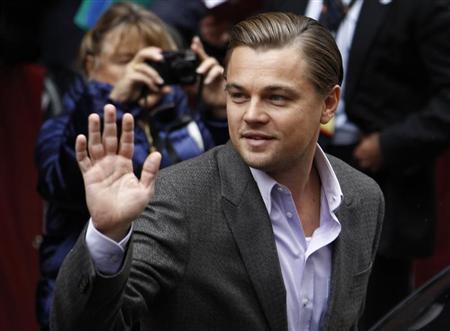 Actor Leonardo DiCaprio waves to supporters as he arrives for a photocall to promote the movie “Shutter Island” at the Berlinale International Film Festival in Berlin February 13, 2010. REUTERS/Fabrizio Bensch

The WWF said on Thursday that the money from the Leonardo DiCaprio Foundation, set up by the 39-year-old star of “The Great Gatsby and the upcoming film “The Wolf of Wall Street, will be used for an initiative to double the number of tigers in Nepal by 2022 – the next Chinese year of the tiger.

His foundation is all about delivering real results for conservation on the ground and empowering local communities; nowhere is that more evident than in Nepal, Carter Roberts, the president and CEO of the WWF, said in a statement.

Nepal’s tigers, known as the Panthera tigris, have been classified as endangered by the International Union for Conservation of Nature, with numbers declining over the years.

DiCaprio said a statement that the world’s population of 3,200 tigers was endangered by “habitat destruction and escalating illegal poaching.” His foundation has helped increase the number of tigers in Nepal’s Terai Bardia National Park from 18 to 50.

The WWF said it will work with the government of Nepal and local communities in a 9,000 square mile (93,310 square km) region that includes protected areas for tigers, rhinos and elephants in order to stop poaching, increase breeding and to monitor the tiger population.

The DiCaprio Foundation aims to protect the environment and preserve Earth’s natural resources and wildlife. Earlier this year DiCaprio and the foundation raised $38.8 million through donations and an art auction at Christie’s in New York.

The tiger grant is the first from the proceeds of the auction, according to the WWF. 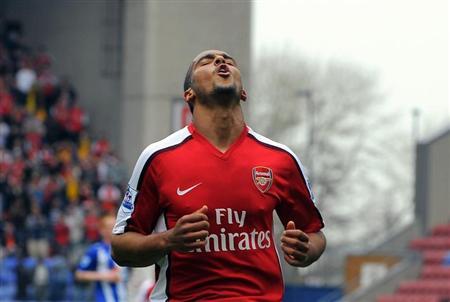 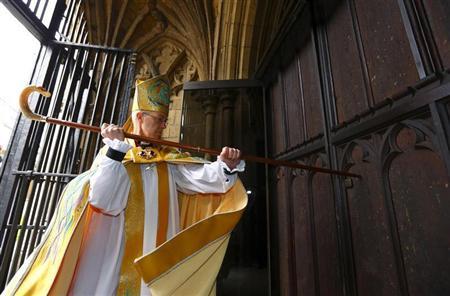