(Reuters) – English singer Lily Allen rose back to the top of Britain’s singles chart on Sunday as competition for the coveted Christmas number one spot heated up. 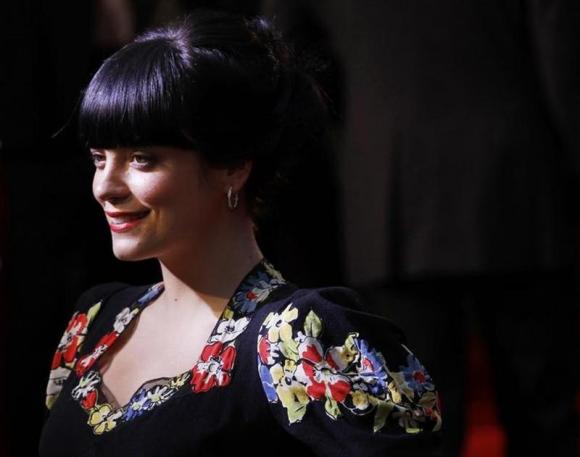 Allen’s version of Somewhere only we know, which features in a popular Christmas advertising campaign, first topped the charts two weeks ago but was beaten last week by Scottish singer Calvin Harris and Swedish DJ Alesso.

This week Somewhere only we know, a song originally released in 2004 by British band Keane, won back the top spot by outselling second-placed Story of my life by boyband One Direction. Harris and DJ Alesso slipped to fourth place, behind London-based rock band Bastille.

Alternative Christmas anthem Fairytale of New York, released in 1987 by The Pogues, enjoyed a surge of sales, rising 37 places to number 16.

Despite missing out on the singles chart top spot, One Direction enjoyed a second week at the top of the album charts. Midnight Memories, which last week became the fastest selling album of the year, sold another 124,000 copies to see off records by British singers Robbie Williams, Gary Barlow and Olly Murs – all of whom remained in the top five. 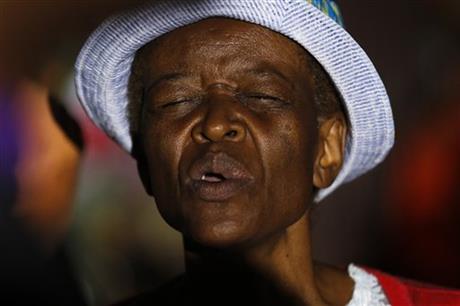 Africa Obama to pay tribute to Mandela in South Africa 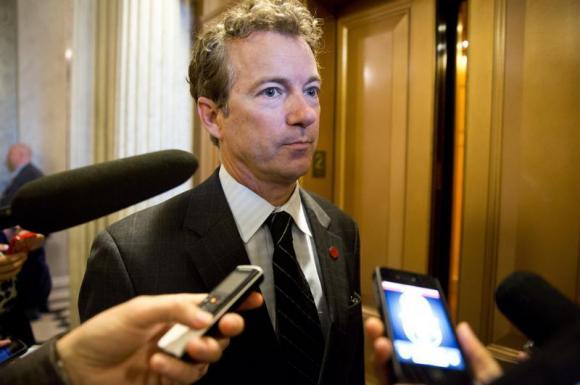