TAMPA, Fla. (AP) — Lisa Leslie was surprised when she got the phone call that she was elected to the basketball Hall of Fame. 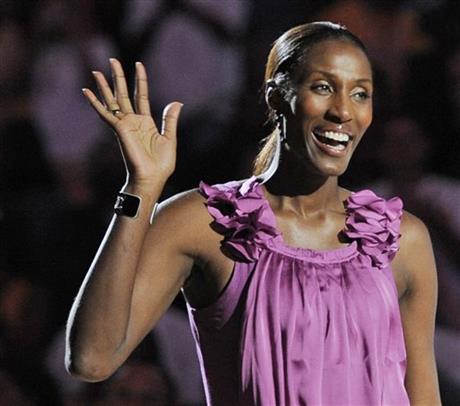 FILE – This Aug. 10, 2010, file photo shows retired Los Angeles Sparks basketball player Lisa Leslie waving to the crowd during a ceremony to retire her jersey at halftime of a WNBA basketball game between the Indiana Fever and the Sparks in Los Angeles. Lisa Leslie was selected to the Naismith Hall of Fame, Monday, April 6, 2015. (AP Photo/Chris Pizzello, File)

I always thought you had to be much older to get in, the 42-year-old Leslie said with a laugh Monday in a phone interview with The Associated Press. I’m really honored, though, to be chosen among so many elite athletes and coaches. It’s nothing I really ever planned for or thought about.

Leslie was among 11 inductees selected for the Naismith Memorial Basketball Hall of Fame this year. She was selected in the first year she was eligible after ending her 13-year WNBA career in 2009. She won four Olympic gold medals, helping the U.S. to titles in 1996, 2000, 2004 and 2008. The first one, though, was the most special to her.

Playing in front of 35,000 fans cheering ‘USA’ really, really always warms my heart, she said of the Atlanta Games. The first time they placed a gold medal around my neck. The other three were great as well, but I can’t say how much that first time with that team meant to me. We’re going on our 20-year anniversary next year.

That 1996 gold helped jumpstart the WNBA, which is starting its 19th season this summer. She won two titles with the Los Angeles Sparks and earned the league’s MVP three times.

Leslie was also proud that she was one of the first versatile players to play women’s basketball in the U.S. At 6-foot-5, she could step out and shoot the 3 as well as post up.

There never had been a woman built like her who could do the things that she did, UConn coach Geno Auriemma said of Leslie. She has been the forerunner for guys like Stewie. The impact she had in the women’s game at the time didn’t get the attention it did now. I’m glad people remember, since sometimes people forget. I had a chance to be on the coaching staff with her in Sydney when she was on the (2000 Olympic) team. She was a once-in-a-lifetime kind of player.

Leslie celebrated her selection in a special way with a trip to Disney World. She was taking her family to the theme park for her son’s fifth birthday. She joked that she blew a good marketing opportunity.

I have to shoot something for them now: ‘Hi, I’m Lisa Leslie and I’m in the Hall of Fame and I’m going to Disney World,’ she said. Might have helped us get through the lines a little faster.

The induction ceremony is Sept. 10-12 in Springfield, Massachusetts. 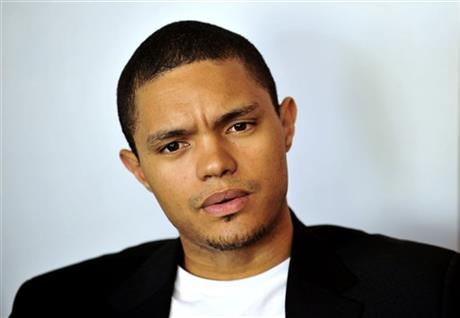 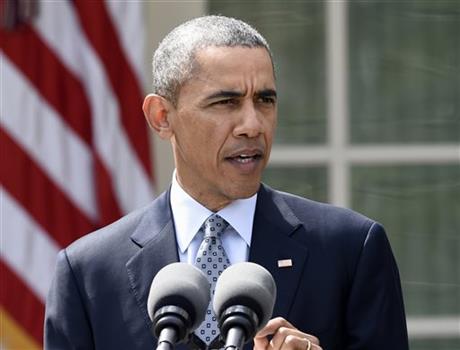