LONDON (AP) — Luise Rainer, a star of cinema’s golden era who won back-to-back Oscars but then walked away from a glittering Hollywood career, has died. She was 104. 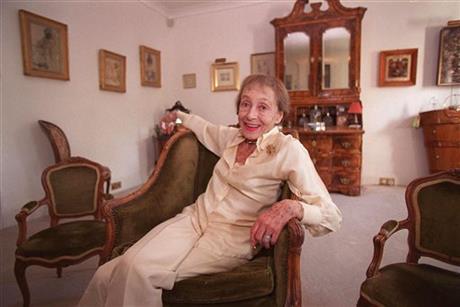 FILE – In this July 29, 1999 file photo, actress Luise Rainer poses in her central London apartment. Rainer, a star of cinema’s golden era who won back-to-back Oscars but then walked away from a glittering Hollywood career, has died. She was 104. Rainer’s daughter, Francesca Knittel-Bowyer, told The Associated Press her mother died Tuesday, Dec. 30, 2014. In 1936 and 1937, Rainer was the first performer ever to win back-to-back Academy Awards, for

Rainer, whose roles ranged from the 1930s German stage to television’s The Love Boat, died Tuesday at her home in London from pneumonia, said her only daughter, Francesca Knittel-Bowyer.

She was bigger than life and can charm the birds out of the trees, Knittel-Bowyer said. If you saw her, you’d never forget her.

The big-eyed, apple-cheeked Rainer gained Hollywood immortality by becoming the first person to win an acting Academy Award in consecutive years, taking the best actress prize for The Great Ziegfeld in 1936 in and The Good Earth in 1937.

It’s a feat since achieved by only four other actors.

Those trophies marked the peak of Rainer’s career, which declined so rapidly that many considered her an early victim of the curse of the Oscars. She fought with her studio over control of her career, fled Hollywood for New York and suffered through a brief, unhappy marriage to the playwright Clifford Odets. By the early 1940s, her stardom had essentially ended.

Rainer herself described the double victory as the worst thing that could have happened to her.

When I got two Oscars, they thought, ‘Oh, they can throw me into anything,’ Rainer told The Associated Press in a 1999 interview.

Rainer was born Jan. 12, 1910 — in Vienna, Austria, according to her entry in the reference book Who’s Who, although some sources give her birthplace as Duesseldorf, Germany. She began her acting career as a teenager under innovative Austrian director Max Reinhardt and appeared in several German films.

In the mid-1930s she was discovered by a talent scout from Metro-Goldwyn-Mayer — on the lookout for new European beauties to rival Greta Garbo — and whisked to Hollywood. Her first U.S. film was the largely forgotten Escapade (1935), but her next roles made her a star.

Rainer may well have sobbed herself to her first Oscar, playing actress Anna Held, wife of impresario Florenz Ziegfeld, in The Great Ziegfeld. The film featured a classic telephone scene during which, Anna, tears running down her face, congratulates her now ex-husband on his marriage to another actress. Her next Oscar was for playing a virtuous Chinese peasant in the screen adaptation of Pearl S. Buck’s epic novel The Good Earth.

Suddenly Rainer — now nicknamed the Viennese Teardrop — was famous, her beauty and emotional intensity winning many fans. But stardom, she later said, did not bring happiness.

Years later, Rainer recalled how she had just had a fight with her husband, American playwright Clifford Odets, when she got word that she had won her second Oscar. In those days, winners were announced hours before the ceremony began.

I hadn’t even dreamed of getting another Academy Award, and there I was unhappy in my private life and miserable, she told the AP in 1999. I remember Odets drove me three times around the Biltmore, where the Oscars were given out, because I was so full of tears.

Rainer made several pictures in 1938, including Toy Wife and The Great Waltz, but she chafed under the studio system and clashed with MGM chief Louis B. Mayer, and soon moved to New York with Odets. I had a seven-year contract that I broke and went away, Rainer said in 1999. I was a machine, practically, a tool in a big, big factory, and I could not do anything. I wanted to film ‘Madame Curie,’ but Mayer forbade me. I wanted to do ‘For Whom the Bell Tolls,’ but (producer David O.) Selznick took Ingrid Bergman and brought her to (Ernest) Hemingway and I didn’t know Hemingway. And so I left. I just went away. I fled; yes, I fled.

Rainer made one more Hollywood film — Hostages in 1943 — but spent most of her later life in England. She made occasional film and television appearances, including an episode of The Love Boat in 1984.

One of her last film roles was in The Gambler a 1998 adaptation of a Fyodor Dostoyevsky story, in which she appeared with Michael Gambon and Dominic West.

Rainer and Odets — author of Waiting for Lefty and Awake and Sing! — married in 1937 and divorced three tempestuous years later. In 1945, she married publisher Robert Knittel, who died in 1989. She’s survived by her daughter with Knittel, and two granddaughters. 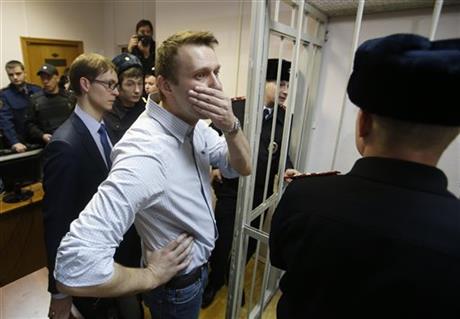 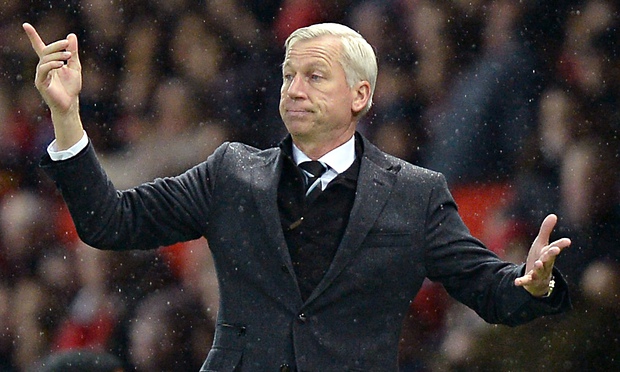