(Reuters) – Singer and actress Miley Cyrus and actor Liam Hemsworth have called off their engagement, representatives for both stars said on Monday, ending months of speculation that the young couple’s relationship was on the rocks. 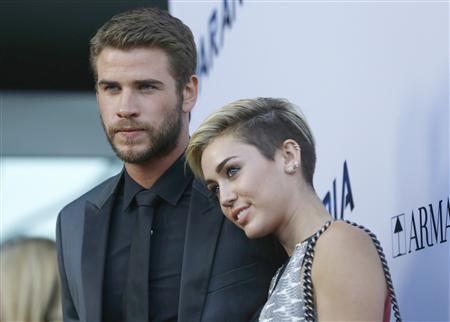 Cyrus, 20, and “Hunger Games” actor Hemsworth, 23, ended their four-year relationship, but no reason was given for the break-up by their representatives.

Over the weekend, Cyrus stopped following Hemsworth on social networking site Twitter, which fueled break-up reports in the media.

Cyrus first met Australian actor Hemsworth in 2009 on the set of her film “The Last Song,” where the two played lovers. The couple announced their engagement in June last year.

Former Disney Channel star Cyrus, who shot to fame as the lead in “Hannah Montana,” has tried to shed her teen idol image over the years.

She captured headlines earlier last month with a provocative and raunchy performance at the MTVVideo Music Awards ahead of her upcoming album, “Bangerz.”

Hemsworth has seen his star rise in Hollywood, playing a leading role in dystopian young adult film franchise “The Hunger Games” and taking on action roles in “The Expendables 2” and “Paranoia.” 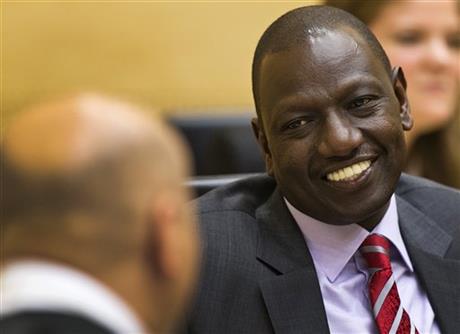 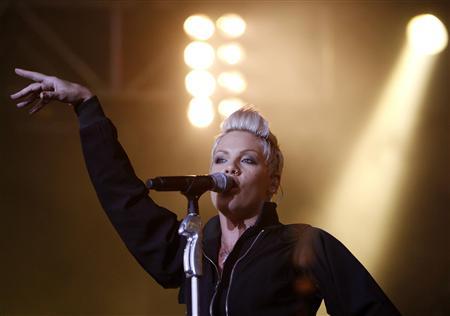