(Reuters) – Nia Sanchez, 24-year-old 4th degree black belt in Tae Kwon Do from Nevada, was crowned Miss USA on Sunday during the 63rd telecast of the annual beauty pageant.

Sanchez, who wore an intricate red gown during the latter part of the three-hour nationally broadcast contest, addressed the issue of sexual assault on college campuses during a question-and-answer session faced by all six finalists.

Sanchez said she felt some colleges, fearing a bad reputation, might sweep the problem under the rug, and that More awareness (of the issue) is very important so that women can learn to protect themselves.

She added that as a 4th degree black belt, she learned you need to be confident and be able to defend yourself … That’s something we need to start to implement for a lot of women.

The first runner-up was Audra Mari, 20, from North Dakota. Other finalists included contestants from Georgia, Louisiana and Florida. Iowa’s representative became a sixth finalist based on fan voting on Twitter, but placed as the fifth runner-up.

The competition featured contestants from all 50 states and the District of Columbia who were judged in three traditional beauty pageant categories: swimsuit, evening gown and interview.

Erin Brady, Miss USA 2013, crowned her successor, who will go on to compete at the international Miss Universe competition. 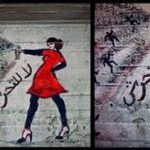 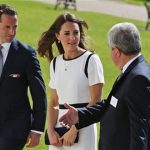 Congo’s President in Uganda for talks on stalled peace deal 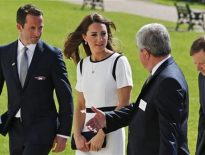 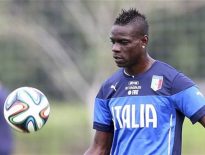