(Reuters) – A Los Angeles judge on Monday ordered R&B singer Chris Brown to remain in jail at least until a probation violation hearing next month after the judge expressed concern about his ability to stay out of trouble. 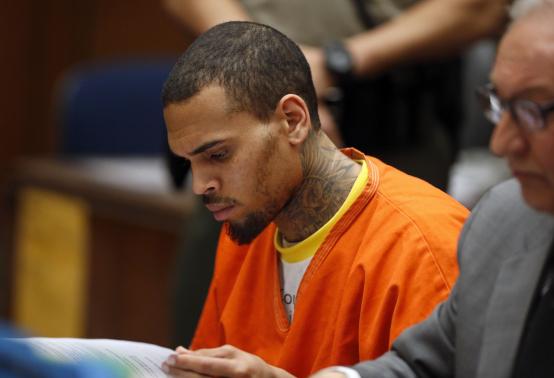 Brown, 24, was arrested last Friday when he was dismissed from a Malibu, California, rehabilitation facility, triggering a violation of the singer’s court-ordered treatment related to his 2009 assault of his then-girlfriend, the singer Rihanna.

The singer’s probation violation hearing is scheduled for April 23 and is complicated by a misdemeanor assault case he faces in Washington, D.C. on April 17.

Brown told a group session at the rehab center that I am good at using guns and knives, the judge said, reading from a report filed by the center, saying this was troubling.

I have concerns about his inability to stay out of trouble, Brandlin said before ordering Brown held without bail, departing from a pattern of giving Brown the benefit of the doubt as long as he remained in rehab.

Brown, dressed in a bright orange jumpsuit after spending the weekend at Los Angeles County’s aging Men’s Central Jail, was led out of the courtroom in handcuffs as his mother Joyce Hawkins sobbed.

None of these things rises to the level, in my humble opinion, to be remanded into custody, argued Brown’s attorney, Mark Geragos, whose request to have the singer change into a gray suit he had brought for him was denied.

He has the current prospect of sitting on ice for six weeks, which is longer than the standard probation violation, Geragos added.

The attorney had argued that extraditing Brown to Washington for his trial would been a long and costly process. He warned that the Washington case could be delayed if Brown was not able to attend.

Brown’s jailing is another mark on a growing rap sheet for the singer, who has so far been able to maintain wide popularity for his music despite a poor image that has included his beating of Rihanna on the eve of the 2009 Grammys and several altercations.

The release of the singer’s upcoming duet, Don’t Be Gone Too Long, with 20-year-old Nickelodeon star Ariana Grande has also been delayed in the wake of Brown’s jailing, Grande said on Twitter on Monday.

Brandlin had initially sentenced Brown to 90 days in the treatment program in November following his assault arrest in Washington where he allegedly punched and broke the nose of a man who was trying to get a picture with him.

The Turn Up the Music singer was ordered last month to stay in the treatment program until his April 17 trial in Washington.

In 2009, Brown was sentenced to five years probation, community labor and domestic violence counseling after assaulting Rihanna in Los Angeles. 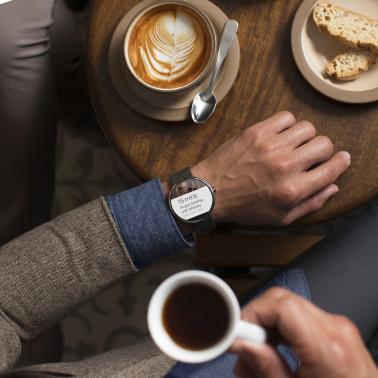 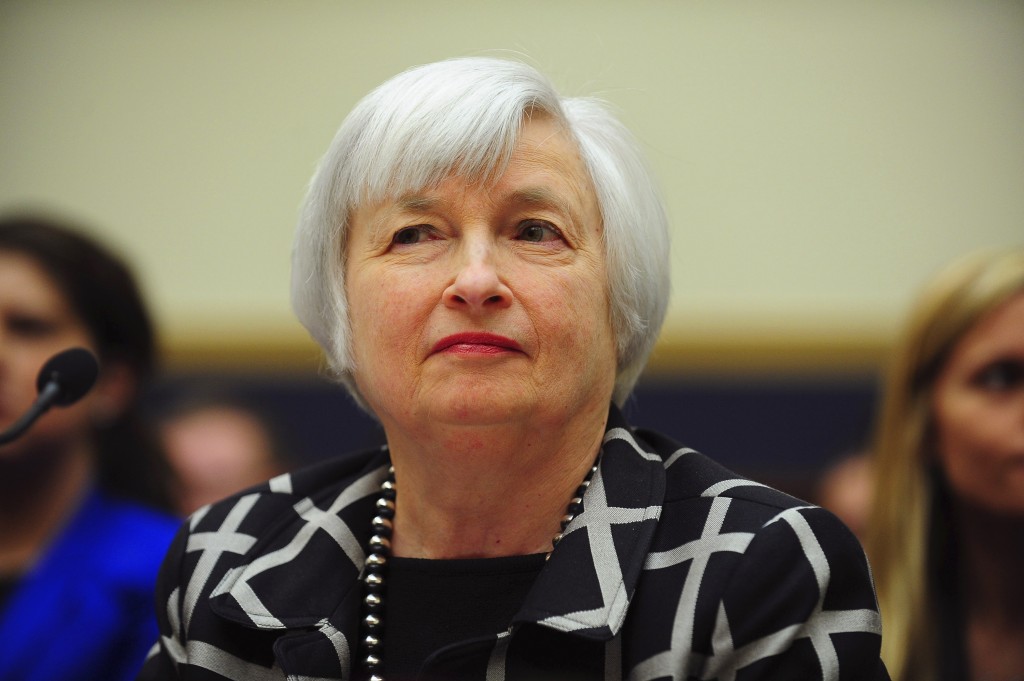