Singer is not happy!

Nicki Minaj has taken to twitter to launch a very public attack against an apparently over-friendly airport security guard!

The singer has been complaining about a female agent who Nicki said “fondled” her. Posting on her account this morning, she wrote: “Pretty sure I was just overtly fondled @ this check point. By a very old lady w/an accent. Word?”

After receiving her security check it sounds like Nicki then attempted to take a picture of the agent as she tweeted next:

“So TSA always takes pics of me while doing their job! But wld u believe they just told ME EYE couldn’t take pics???? Wow. ‪#luckyIMsick”

Nicki then retweeted a post from a fan, who told the singer that she “should have sneezed” in the officer’s face, referring to her as a “perv” saying “That wlda been lovely”.

The singer was jetting back to the States following her performance at Scotland’s T In The Park festival at the weekend. In addition to her airport rant Nicki has also been accused of diva-ish behaviour at the festival

She kept fans waiting for nearly an hour with no explanation when she eventually made it on stage. Artists such as Frank Turner took to twitter to voice their disgust at the ‘Starships’ singer, saying:

“You can (I suppose) be a d*ck to your own crew, you’re paying them. But everyone else? Not to mention the people out front. Ugh.”

“To clarify: Nicki Minaj has been being a total selfish s*ithead to all the hardworking crew backstage at T. Pathetic. F*** off”

With fellow celebs like Kelly Osbourne also experiencing some airline run-ins recently (check out her nasty black eye here!)  maybe showbiz types should stay out of the skies?! 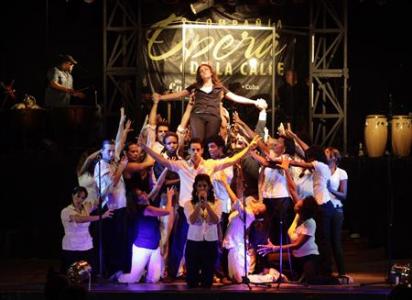 Entertainment In Cuba, an opera singer builds an empire 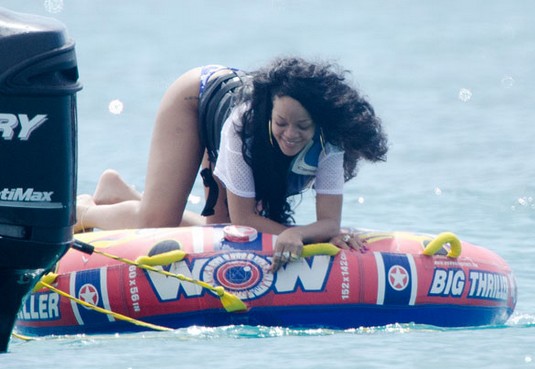 Celebrity Rihanna Lets Her Hair Down, But Can Barely Hold On…
Wildcard SSL