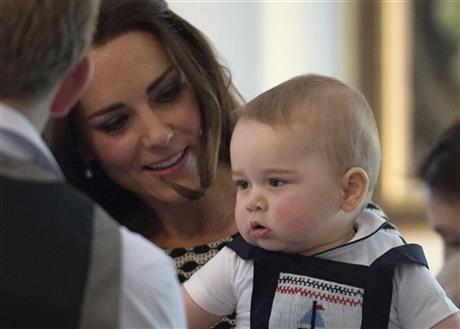 Britain’s Kate, the Duchess of Cambridge, holds Prince George during a visit to Plunket nurse and parents group at Government House in Wellington, New Zealand, Wednesday, April 9, 2014. Plunket is a national not-for-profit organization that provides care for children and families in New Zealand. Prince William, Kate and their son, Prince George, are on a three-week tour of New Zealand and Australia. (AP Photo/Marty Melville, Pool)

The informal meeting with 10 parents was held at Government House in Wellington. According to local media, all of the babies were born within a week or two of Prince George, who was born last July.

William and Kate started their three-week tour of New Zealand and Australia on Monday.

The royal couple plan to spend the next few weeks enjoying a wine tasting at a local vineyard, meeting with The Lord of the Rings director Peter Jackson, going on a jet boat ride and visiting the New Zealand city of Christchurch, which was devastated by an earthquake in 2011. 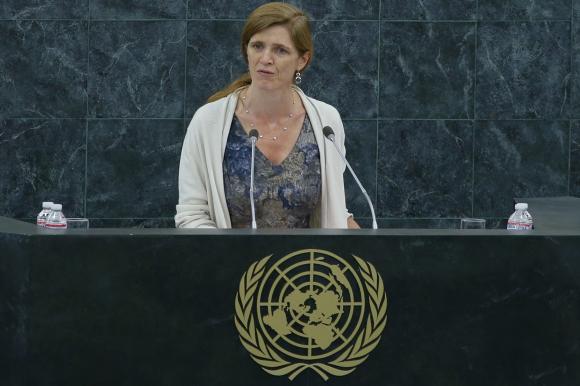 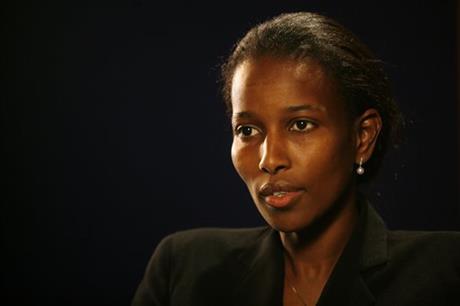 Lifestyles Lifestyle: Brandeis U. decides against honor for I…
Wildcard SSL