LAS VEGAS (AP) — For anyone wondering what to expect from Mariah Carey’s upcoming series of Las Vegas shows at Caesars Palace beyond her 18 number one hit singles, her grand entrance on Monday provided a hint of what’s to come. 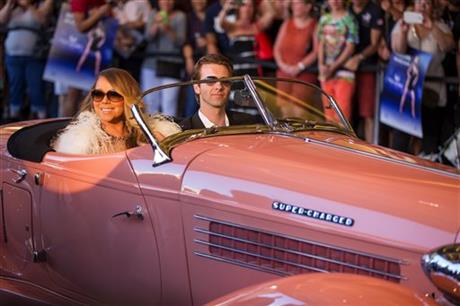 Mariah Carey is seen at her Official Welcome to Caesars Palace on Monday, April 27, 2015, in Las Vegas, NV. (Photo by Andrew Estey/Invision/AP)

No matter what, we’re going to make it into a festive moment darling. It’s an extravaganza, she said Monday evening, backstage at The Colosseum.

The songstress arrived to the venue earlier to cheering screams at Caesars Palace’s entrance in a classic 1936 pink convertible trailing behind 18 mobile billboards bearing the titles of her number one hits including Always be my baby from 1996 and Heartbreaker from 1999. The gladiator-clad men took it from there, carrying Carey through the casino on a platform fit for Cleopatra.

The entrance marked her Las Vegas Strip arrival bringing her chart-topping hits to The Colosseum starting May 6 with performances through July on the same stage where Celine Dion, Cher, Bette Midler and Shania Twain have called home for their residencies.

Everyone in Vegas, there’s a new girl in town, she told the crowd of smartphone-filming fans gathered inside the casino.

Called Mariah #1 to Infinity, the show has 18 scheduled performances so far and has been timed with the debut of Carey’s newest breakup single and music video dubbed Infinity.

Listeners have already drawn comparisons between the song and the end of Carey’s marriage to Nick Cannon, the comedian and television host.

When asked what Infinity is about, the mother of young twins with Cannon said it was about loving oneself first.

It’s kind of emancipating, a re-emancipation for me, she said, referring to her 2005 album The Emancipation of Mimi.

Carey sang along to the new song on a stage inside the casino, at one point filming herself and the crowd with an iPhone.

The singer’s career hasn’t always put her at the top of the charts.

Her last album, Me. I am Mariah … The Elusive Chanteuse, was less than well-received.

She stands by the album, produced by label Def Jam before she returned to Sony Music, rather Epic Records, for the chance to work with Antonio L.A. Reid again.

I think giving your last album to a label that you’re leaving is never a good idea because there’s just not that incentive, she said, adding it’s a new world for selling albums.

If you don’t go out there and promote it in the proper way and you don’t have 100 percent of the label behind you, it’s not going to work. It’s just the way it is.

The Grammy winner, among the best-selling female solo artists of all time known for hitting the highest of notes, has also been criticized for recent live vocal performances.

Asked if her Vegas shows would include backing vocals in addition to her own, she said I have so many overlapping parts and background vocalists and background things that there’s always some confusion in something about it, but offered that if any confusion persisted, she would welcome anyone to hear her while she sings naturally around her house.

Carey said she’s getting ready to produce a new album, although she’s not sure what it’s going to be yet.

Devin Cole, 28, expects to be back soon to witness it. The Queens resident with a Carey collage on his phone hopped a flight to Las Vegas for the weekend when he heard about the Caesars event. Cole credited Carey’s songs for keeping him alive as he battled depression at 16 years old.

She’s a lyrical goddess, he said. 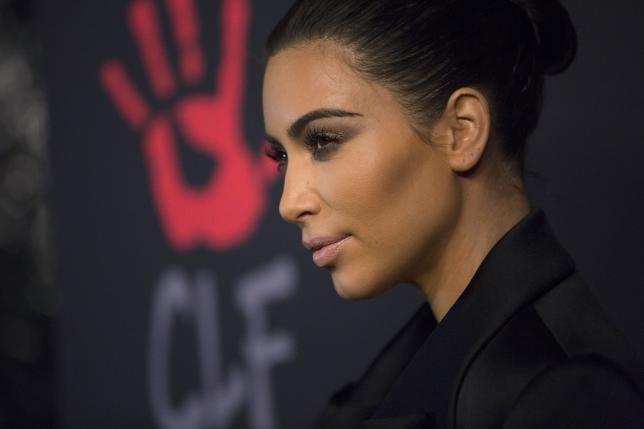 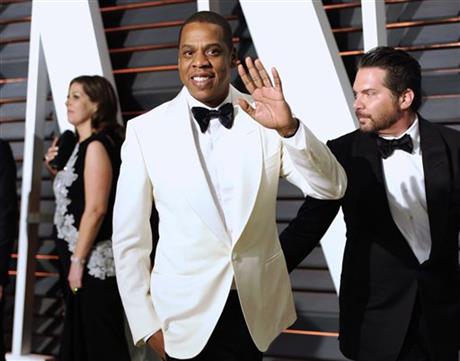