A train company has been criticised for producing an Olympics security poster which reads as “gibberish” in Arabic.

But the Council for Arab-British Understanding called the Arabic lettering “ridiculous” and unreadable since the characters are not joined up and are back to front.

A spokesman said the posters were published in good faith.

The posters, which are supposed to warn people not to leave items unattended, have been displayed in stations including Blackfriars, King’s Cross, City Thameslink, Farringdon, St Pancras International, Luton and Stevenage.

Chris Doyle, director of the Council for Arab-British Understanding, said: “A first week Arabic speaker would not concoct that.”

“It’s sloppy. If they don’t take remedial action there will be lots of Arabic speakers who will say ‘What a farce’.

Mustafa Kadhum, the BBC’s Arabic Online news editor, said: “Arabic words and sentences are written and read from right to left and Arabic words are always written with joined up letters, with some exceptions.”

A spokesman for First Capital Connect, which operates the Thameslink line from Bedford to Brighton and services into East Anglia, said the English message had been translated by a professional translator.

“However, our supplier substituted one font for another so that the wrong alphabet was used for the Arabic message, rendering it meaningless.”

He said the company had set about replacing the posters with a corrected version when it learned of the mistake earlier this week.

However, an incorrect poster was spotted earlier at City Thameslink. 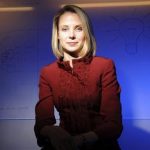 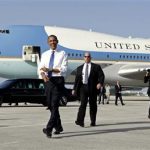 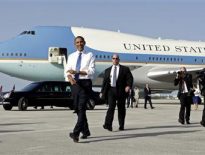 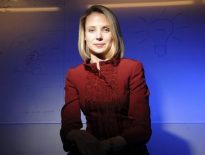