Suge Knight pleaded not guilty to accusations he stole a camera from a celeb photographer, in California on Wednesday. The rap producer was taken into custody for the alleged robbery which took place in Beverly Hills on September 5. 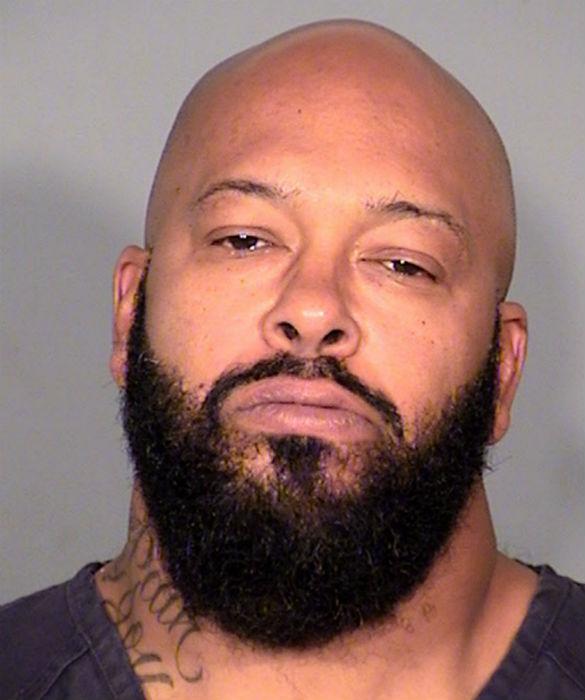 The 49 year-old entered his plea at the Courthouse before being taken into custody, with bail set at $500,000 the Los Angeles County District Attorney’s Office confirmed on Twitter. According to the LA Times, Knight is expected back in court on December 24, aka Christmas Eve. The Death Row Records mogul was arrested alongside Kat Williams, 43, after an altercation with a female photographer.

Williams didn’t appear in court on Wednesday, but was scheduled to. Knight formally surrendered to the court alongside his lawyer James Blatt. An issue for his arrest was issued last week, however the rap mogul had been in Las Vegas since then, where he’d fallen ill. According to TMZ, the judge was sympathetic toward the star, as the altercation reportedly occurred after the snapper tried to photographer Knight with his children.

He apparently referred to the paparazzi as “lunatics” when referring to chasing Justin Bieber down the L.A. freeway. Knight was booked separately for driving on a suspended license according to Reuters. While the charges might not sound that serious, it could lead to a 30 year jail term for Suge because of his previous felony conviction for assault with a deadly weapon. 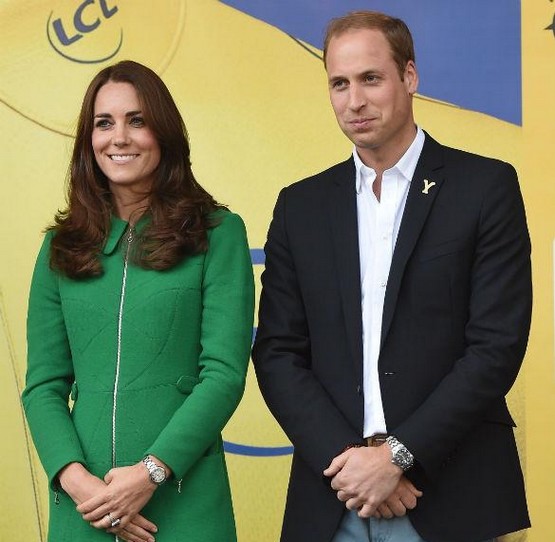 Celebrity Prince William And Pregnant Kate Middleton Will At…