Singer puts toxic relationship behind her Rihanna has made it clear that she is leaving Chris Brown behind as she takes to Twitter to say that it was “hard to say goodbye” but she is “on to the next one. 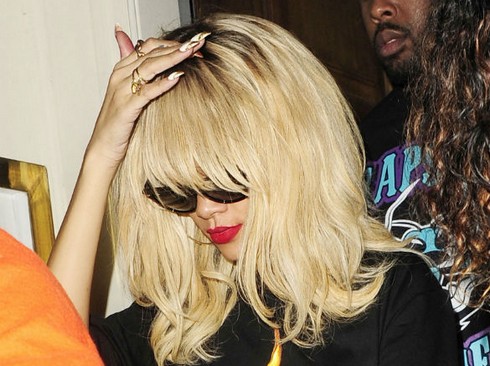 The ‘You Da One’ singer, who was rumoured to be seeing her ex-flame, tweeted to let fans knows that, although it had been hard she had finally put the ‘Turn Up The Music’ star behind her.

She tweeted: ““It’s so hard to say goodbye #ontodanextone #blackonblackonblack”.

The 24-year-old has been embroiled in a Twitter war with her ex-lover’s current girlfriend model Karrueche Tran who has made it clear that the rapper is her man.

Rihanna first dated the ‘F.A.M.E’ star back in 2008 but the couple split after the shocking assault of the ‘We Found Love’ singer at the hands of her lover in February 2009 following a pre-Grammy party.

Despite reconciling on two tracks earlier this year it seems the ‘Battleship’ star is determined to move on and is looking to the future. To prove that she had moved on the singer changed her hairstyle yet again, showing off a more natural brown hair than the blonde locks she had been rocking.

She has recently been linked to Ashton Kutcher following a late night hook-up at his L.A. home but has since made it very clear that she is a single girl.

Who do you think RiRi will date next?

Related:  By taking in Snowden, Ecuador would defy US again
Powered by Inline Related Posts

American diplomat: US not backing a side in Egypt
Obama announces Medal of Freedom honor for Shimon Peres
Gay marriage at high court: How a case can fizzle
Michael Jackson estate sues over products in Japan
Anti-racism protesters to march in Kenosha after third night of calm
In Newtown, debate begins on future of school massacre site
CDC head criticized for blaming 'protocol breach' as nurse gets Ebola
"I'm glad I'm still alive": Katy Perry thankful as she's named Woman of the Year 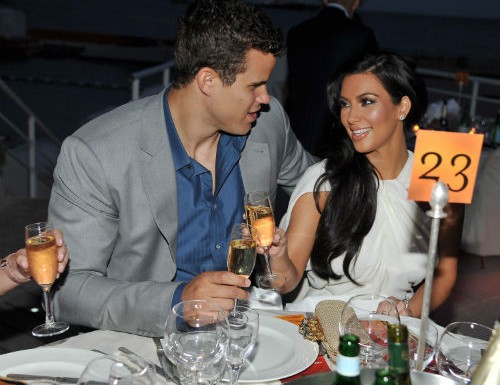