WOBURN, Mass. (AP) — An Irish nanny charged with murder in the death of a 1-year-old Massachusetts girl is due in court for a bail hearing.

Aisling Brady McCarthy is scheduled to appear in Middlesex Superior Court in Woburn on Friday to ask to be released on bail while awaiting trial in the January 2013 death of Rehma Sabir.

The Cambridge girl was taken to the hospital with severe head injuries on her first birthday and died two days later.

In court last week, McCarthy’s lawyers said two medical experts have concluded that the girl suffered bone fractures three to four weeks before her death when she was not in McCarthy’s care.

Prosecutors say they will respond to the defense claims regarding the baby’s earlier injuries during Friday’s hearing. 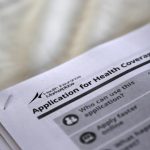 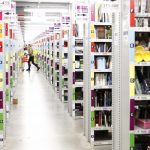 German, French growth creeps above forecasts in last months of 2013 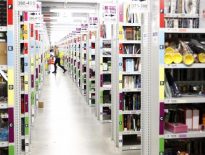 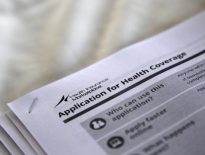