The death of Rodney King, whose beating by white policemen led to deadly riots in Los Angeles 20 years ago, has been ruled an accidental drowning.

The 47-year-old was also in a state of “delirium” induced by the alcohol and cocaine, PCP and marijuana in his system when he died, a coroner said.

Police pulled King from the bottom of his swimming pool early on 17 June, and pronounced him dead at hospital.

His fiancee had tried to revive him before the authorities arrived.

Because she could not swim, she tried to reach him using a pitchfork and hoe, the San Bernardino County coroner’s report said.
Irregular heartbeat

“The investigation is now completed and basically the autopsy and toxicology reinforces our conclusions,” Rialto Police Captain Randy DeAnda said.

Captain DeAnda added: “Mr King was in a state of drug- and alcohol-induced delirium at the time of the terminal event and either fell or jumped into the swimming pool.”

He said the combination of substances had triggered an irregular heartbeat and incapacitated King, who was unable to save himself as he drowned in the pool of his home in Rialto, near Los Angeles.

King’s severe beating at the hands of police was filmed by a bystander and broadcast by media outlets across the world.

Then a construction worker, he had been stopped for speeding on a dark street on 3 March 1991.

The four LA police officers who pulled him over hit him dozens of times with their batons, kicked him and shot him with stun guns.

The incident left him with brain damage, but the officers involved in the beating were acquitted the following year, sparking rioting that left 50 people dead and which cost $1bn (£629m) in damages to the California city.

The whole chain of events had a profound impact on the way race was dealt with in the US.

King got engaged to one of the jurors from his trial and published a book in 2012 titled The Riot Within: My Journey From Rebellion to Redemption.

But he also struggled with drug and alcohol abuse, had several brushes with the law over the years, and he ended up losing all his money. 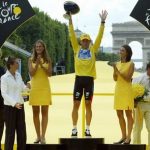 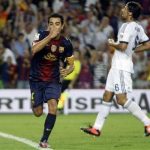 WATCH: B.o.B, Taylor Swift Get Cosy In ‘Both of Us’ Video 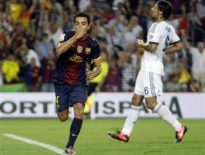 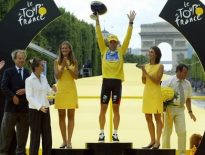