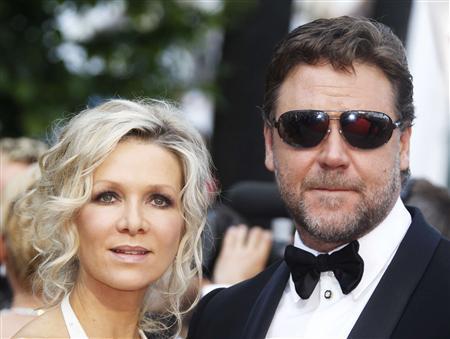 Cast member Russell Crowe and his wife Danielle Spencer arrive for the screening of “Robin Hood” by director Ridley Scott and for the opening ceremony of the 63rd Cannes Film Festival in this May 12, 2010 file photograph. Academy Award-winning actor Crowe has separated from his wife Spencer after nine years of marriage, Australian media reported on October 15, 2012. REUTERS/Eric Gaillard/Files

Neither Crowe nor his musician wife, Danielle Spencer, was available for immediate comment and their Twitter accounts gave no hint of any split.

New Zealand-born Crowe was filming the Biblical epic “Noah” in the United States, while Spencer remained in Sydney with their two sons, the Sydney Morning Herald said.

The couple married in 2003 and were seen as a solid partnership in showbiz circles. Spencer was believed to have tamed Crowe’s temper while pursuing her own music career.

“All that stuff has nothing to do with me as a person,” Spencer had said of her husband’s fame, according to the newspaper.

Queen honoured with Bafta award for film and TV support
Music: Pharrell Williams named as coach on 'The Voice'
Kim Kardashian And Kanye West Beat The Paps For Baby North's First Day Out
Grammys to announce nominations Dec. 5
Rowling "obsessed" with death, reads reviews later
Sheryl Crow Reveals She Has a Benign Brain Tumor
Artiste responds to rumours he is going to be a dad
Beyonce Covers 'Pregnant' Belly With Purse As She Visits Eiffel Tower With Jay Z 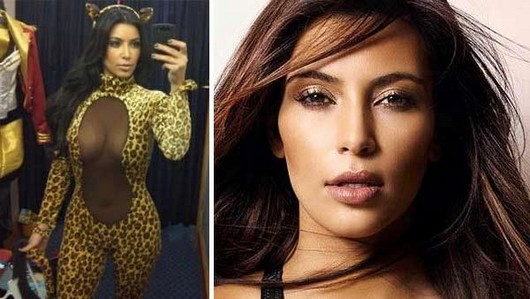 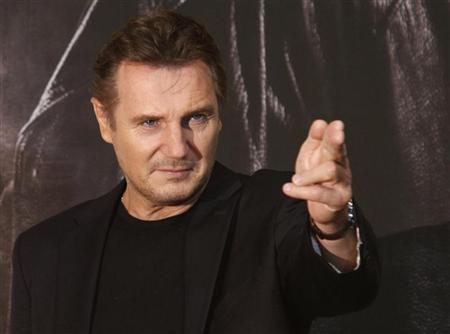