“Look boys, that’s what happens when two people separate, they move on and that generally means [they have] other people in their lives,” Seal told a TMZ cameraman on August 31. “I don’t necessarily expect Heidi to all of a sudden become a nun but as always, my main priority is the emotional well-being of our children and to be quite honest, if there is going to be somebody in their lives, I’d much rather it be a familiar face.” 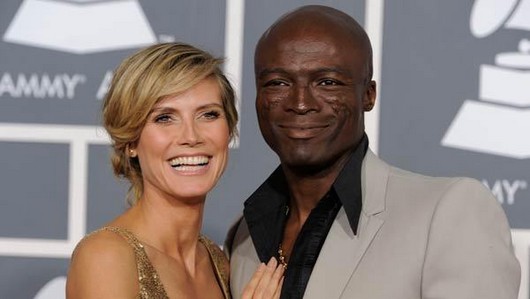 “I guess the only thing I would have preferred [is that] whilst I didn’t expect anything better from him, I would have thought that Heidi would have shown a little bit more class and at least wait until we separated first before deciding to fornicate with the help, as it were,” Seal added. “I guess you all have the answer now – that you’ve been looking for for seven months.”

“The help” that Seal may be referring to is Martin Kristen, a man who has served as the supermodel’s bodyguard for four years. Recently photos of the two appeared on sites like UK’s Daily Mail showing them during a recent family vacation getting close.

A spokesperson for the singer told Us Weekly that Seal was not implying that Klum cheated on him while they were still together or that it was the cause of their split.

“Seal would like to clarify that he was not implying his wife was cheating while they were together, but he was merely pointing out that their separation and divorce were not final and they are still legally married,” the spokesperson told the magazine.

Related:  Kerry Washington Reveals Her Beauty Secrets—And the One Thing She Doesn't Want Her Husband to See
Powered by Inline Related Posts

The representative also said that Seal was “bombarded” by paparazzi and was “exhausted” at the time.

“These guys bombarded him and were in his face. He was exhausted, which is why he wants to clarify what he said,” the spokesperson told Us Weekly. “He doesn’t like now being made into the bad guy here — he always loved and cared for Heidi.”

Klum, 39, and Seal, 49, announced their separation on January 22. Klum later filed for divorce in early April seeking joint legal custody and primary physical custody of the couple’s four children – Leni, 8, Henry, 6, Johan, 5, Lou, 2. Leni’s father is Klum’s ex-boyfriend Flavio Briatore and Seal and Klum met while she was pregnant with the Leni.

Seal went on to file his own divorce papers on April 10 seeking joint physical custody of the four children.

Watch Seal’s interview with TMZ below. 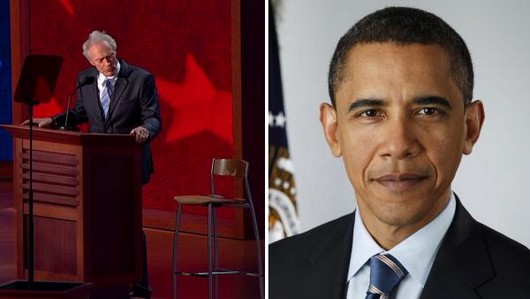 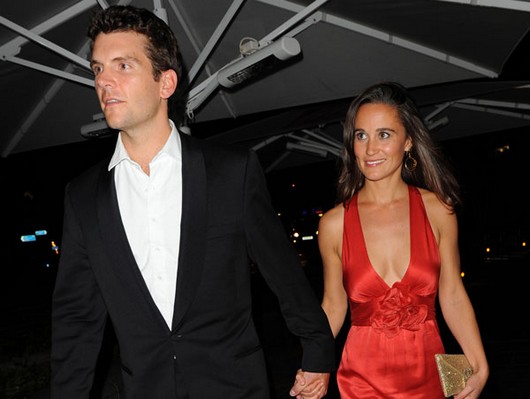