PHOENIX (AP) — Super Bowl weekend isn’t just about the championship game for Snoop Dogg — it’s also a reminder that the next generation of NFL greats need to develop.

The rapper has for years sponsored a youth football league that has now seen several players turn pro.

Running back Ronnie Hillman, who was in Dogg’s league growing up, was part of last year’s Denver Broncos team that made it to the Super Bowl.

The Broncos lost, but Dogg said it’s may only be a couple of years before one of his boys becomes a Super Bowl champion.

We did a great job as far as establishing this football league years ago, he said.

Dogg is hosting his youth football event, Snooperbowl 2015, at a Phoenix-area high school on Saturday. He said the event is about giving the players hopes and aspirations to make it on and off the field, the rapper said.

Dogg, who got his career started on Suge Knight’s Death Row Records label, was mum on the arrest of the former rap mogul on suspicion of killing a man in Compton by running over him with his truck.

He dropped his head and stayed silent. He said, I had to get Marshawn Lynch on you, referencing the Seattle Seahawks running back who answers reporter’s questions with silence or the same answer over-and-over again. 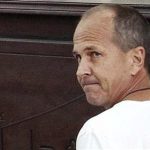 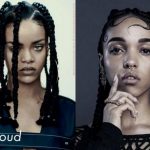 Barack Obama: How to Make this Moment the Turning Point for Real Change

Patrick Schwarzenegger Back on the Slopes After Ski Accident 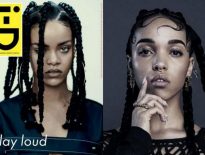 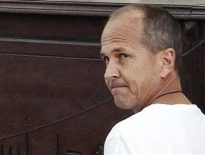